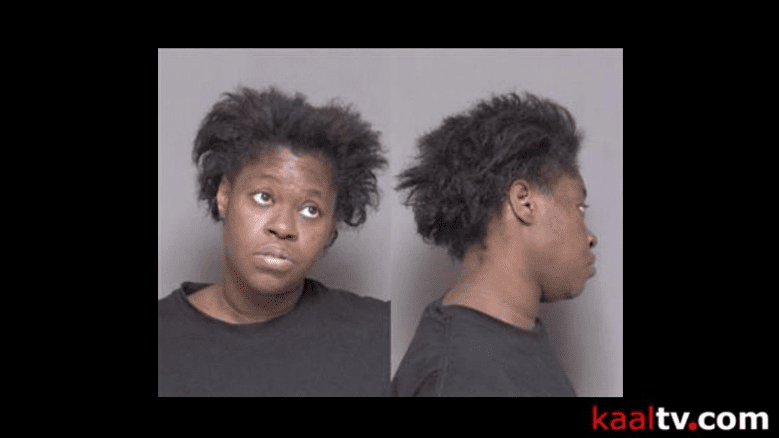 (ABC 6 News) – A Rochester woman accused of starting a fight at a vape shop and throwing a rock at a city bus was sentenced in Olmsted County Court Monday.

Krystal Lynette Phillips, 33, was convicted of harassment and obstructing the legal process in the August fight, as well as 3rd-degree damage to property in the July bus incident.

Phillips was sentenced to 40 days in jail, and as she had already spent 40 days at the Olmsted County Adult Detention Center, was released Dec. 12 on two years’ supervised probation.