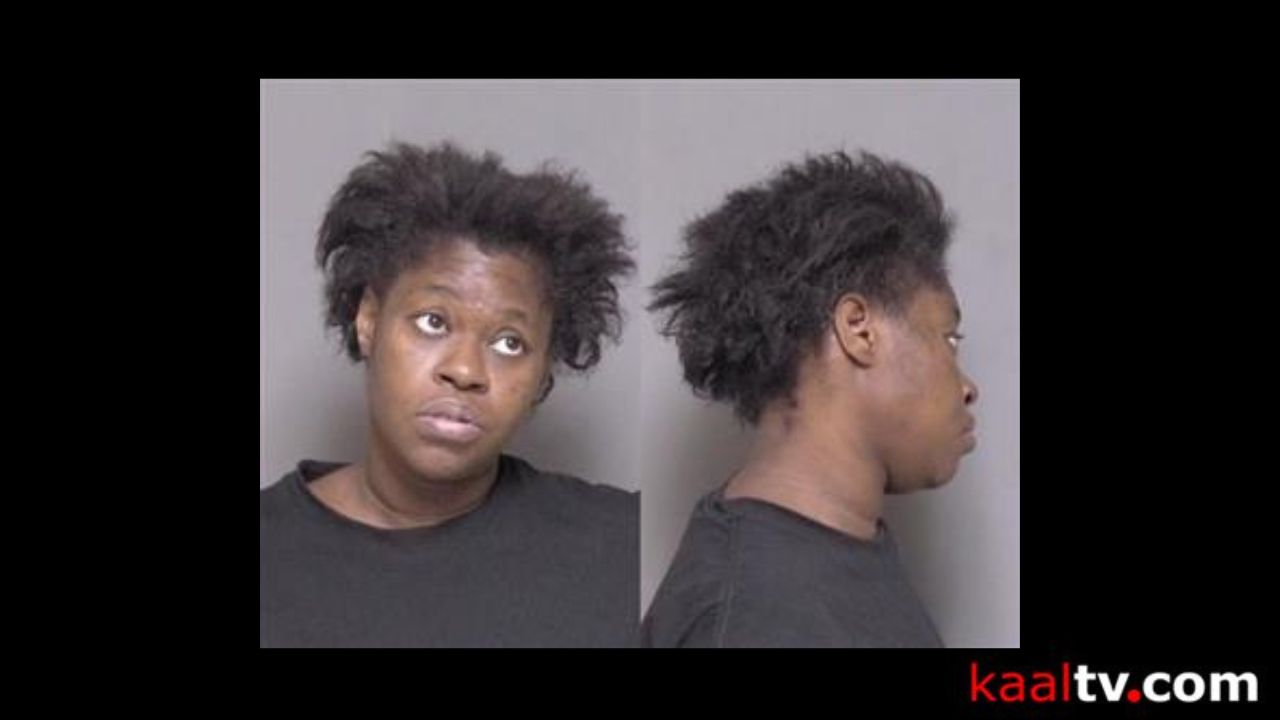 (ABC 6 News) – A Rochester woman has been charged after allegedly throwing a rock that damaged a window of a Rochester Transit bus.

Krystal Lynette Phillips, 33, is charged with one count of felony first-degree damage to property over $1,000 and a felony interfering with the operation of a transit vehicle.

According to court documents, on July 21, 2022, Rochester police responded to 6th Ave and 2nd St. SW of a complaint of a female throwing something at a city bus, damaging a window.

Once on scene, officers observed a female at the bus stop of the intersection who was later identified as Phillips.

Officers spoke with the bus driver and noticed the bus had a “large circular crack in the driver’s side window with an impression in the glass and outer shattering.”

Court documents state the bus driver bypassed the bus stop at the intersection when he observed Phillips throwing what he thought was a rock at the bus. He then pulled the bus over and contacted his supervisor.

According to court documents, officers obtained surveillance video from three buses. Video from one bus shows that Phillips attempted to board the bus as it was pulling away resulting in Phillips allegedly striking the bus with her bag. After another bus passed through the same area, video shows Phillips allegedly throwing what appeared to be three large objects at the bus. Phillips also allegedly stopped another bus in the middle of the street.

Phillips is scheduled to be in Olmsted County court on December 1.