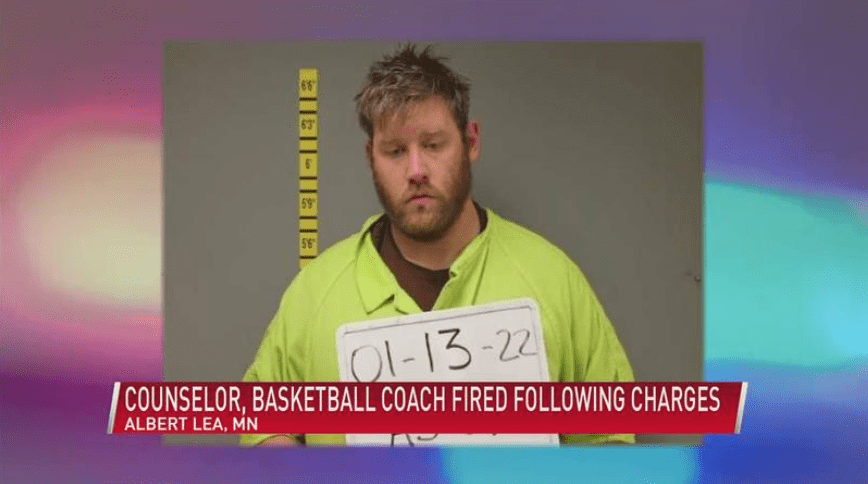 (ABC 6 News) – A former Albert Lea high school counselor and coach accused of criminal sexual conduct with a student will now stand trial in December, according to court documents.

Richard John Polley faces a single charge of 3rd-degree criminal sexual conduct with a person under age 18, with whom he had an occupational relationship.

He was originally scheduled for a pretrial Thursday, Sept. 29.

On Thursday, Polley’s defense filed a motion to allow Polley to conduct weekly meetings with his pretrial officer by phone, as his new job with the United States Postal Service prevented him from meeting during business hours.

Polley was arrested Jan. 13, 2022, after Albert Lea police learned that he had engaged in sexual intercourse with the teenager over the preceding weekend.

He was fired from the school about a week later.