City of Rochester releases names of election judges under investigation

It all started with an email from a group claiming to ensure election integrity after the Aug. primary election in Albert Lea.

Jim Anderson is an election judge in Olmsted County and received an email from a group claiming to be “Olmsted County Election Integrity”.

“It’s asking us to do some pretty nefarious things, I thought and some of it I knew was probably wrong, so I just forwarded it off to the local election authorities,” Anderson explained.

The group, run by a man named Roger Mueller, instructed judges like Anderson to do things like take photos of the ballot tabulators, machine summary reports and even disguise their smartphones as the polling location’s wifi to privately collect data. They were then instructed to forward everything to Mueller. 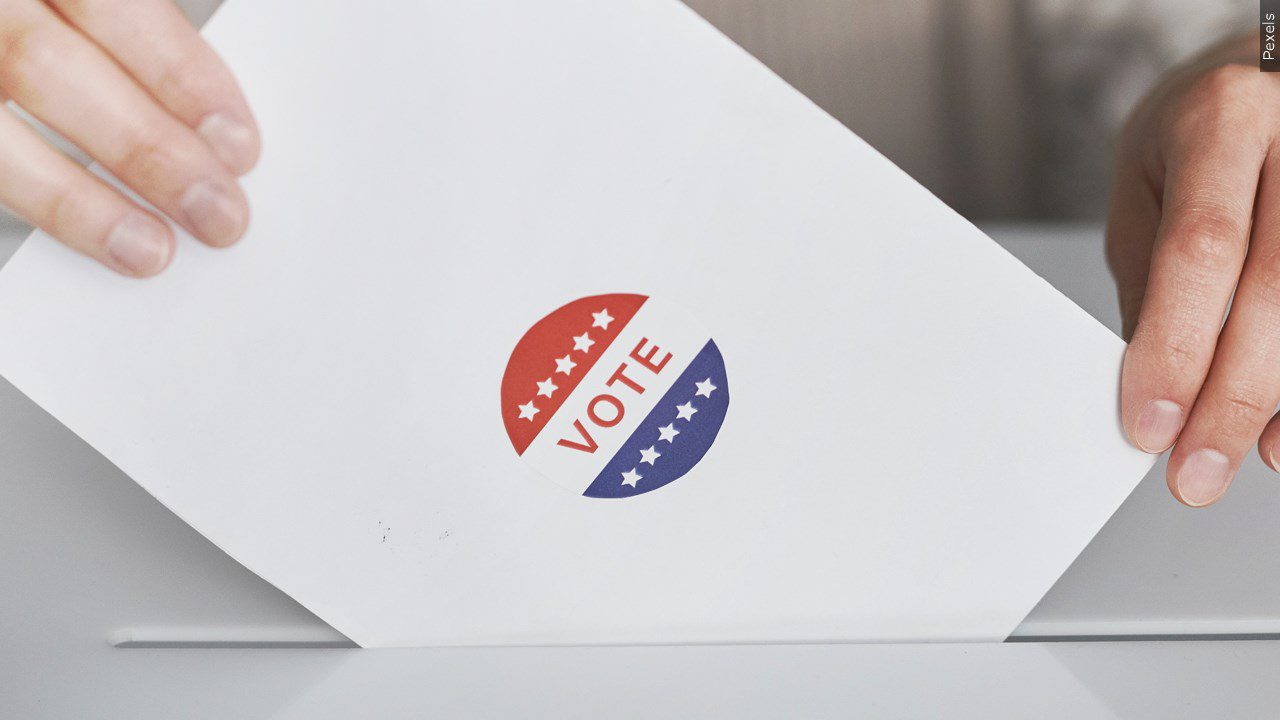 “To me, that was 100% apparent that you shouldn’t be doing that,” Anderson added.

“What happened here was one or more individuals counseled other people to break the law to do things that were unlawful and possibly criminal. We can’t have that happen,” Simon said.

Mueller, who declined to comment to ABC 6, told Anderson that this information is public knowledge, however Simon disagrees.

“It is false to say this is public information. Much of it seems, at least to us, to fall very squarely within data practices law as things that are private, things that are non-public things that can’t be shared,” Simon explained.

While the Secretary of State’s Office says actions like these are not allowed, it is up to local law enforcement to pursue the investigation.

Rochester Police Department confirmed Wed. that Mueller is not being investigated, however, two other election judges, Frederick Nolting and Margaret Sherman are.

All three were removed from their duties ahead of the Nov. 8 general election.

“You take this oath to the judge to ensure the integrity of the election process and follow the laws. So, if you do things that break the laws, you’re violating your oath. That could be considered a felony,” Ostrem explained.

Furthermore, actions like photographing or copying ballots or collecting data from voters would easily run afoul of Minnesota privacy statutes, he said.

While the investigation is still underway, Simon wants to assure the public that state and local officials take election integrity seriously and that these actions did not affect the primary or general election.

“None of this had even any affect whatsoever on the election, either in the primary or in the general election. There was no evidence whatsoever, no allegation whatsoever, that there was anything that impacted the election in a bad way,” Simon said.

ABC 6 News has reached out for more information about the investigation into Sherman and Nolting and is waiting for the cities response.

(ABC 6 News) – The City of Rochester fulfilled a public information request by ABC 6 News on Tuesday, and released the names of two local election judges who are being investigated by law enforcement after the August primary election.

ABC 6 News has filed further information requests to learn more about the investigations and any potential charges facing the former election judges.

Roger Mueller, the head of election denial group “Olmsted County Election Integrity,” was named in the city’s response as “the direct person responsible for sending emails about ‘supplemental election training.'”

Rochester police clarified that Mueller is not under police investigation. He was removed from his duties as an election judge ahead of the Nov. 8 general election.

Frederick Nolting and Margaret Sherman are under investigation by law enforcement, and were also removed from their election judge duties.