(ABC 6 News) – Two years ago on January 6, 2021, hundreds stormed the United States Capitol in what would become a deadly attack. It was an attempt to prevent then-President-elect Joe Biden from formally becoming the next president.

Dozens have faced criminal charges and been sentenced for their roles that day including Minnesotans and Iowans.

One of the people charged for their role in the attack is Victoria White of Rochester. She is charged in federal court on several counts including violent entry on Capitol grounds, entering a restricted building or grounds, and obstruction of justice.

A few days after the attack, the FBI received an anonymous tip that White was involved after a video made its way to social media. That video shows White yelling and pushing her way through one of the Capitol entrances. White has pleaded not guilty to all charges.

The U.S. Department of Justice has not updated White’s case since January 2022. There is no update on a potential court date or what’s next for White. 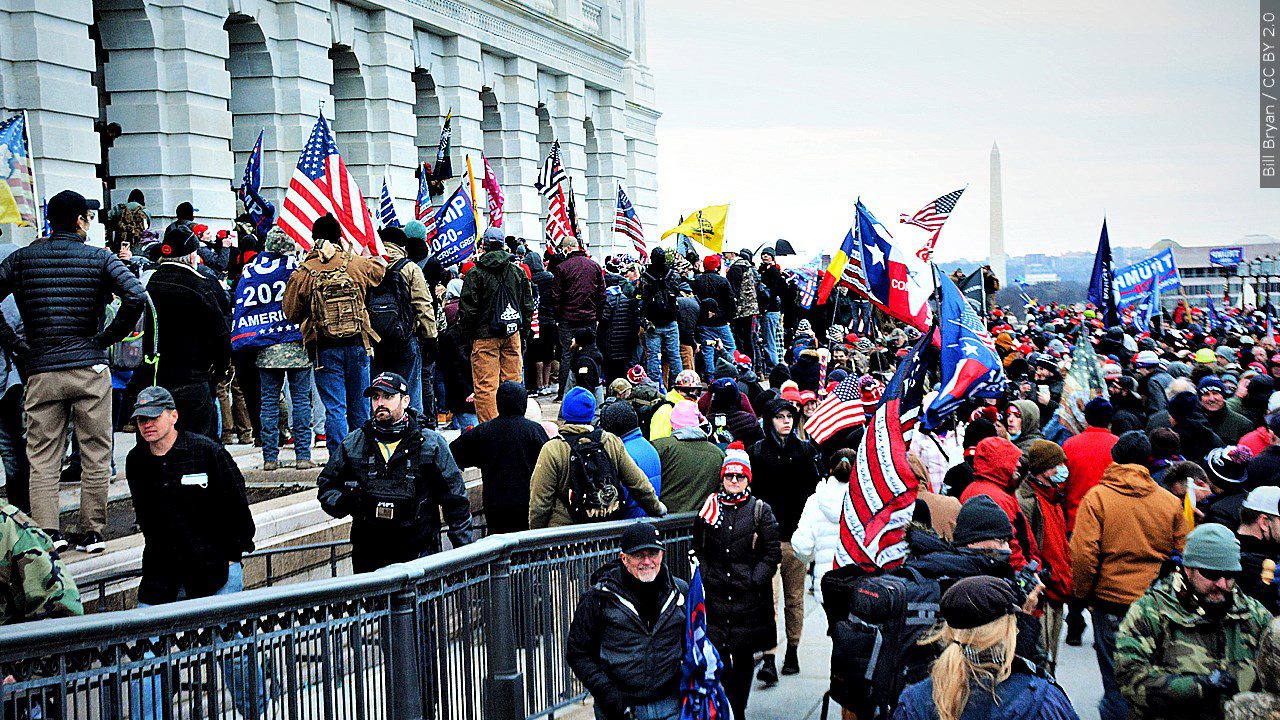 Two others charged are a father and son duo. Daniel Johnson of Austin, and his father, Daryl Johnson of St Ansgar, Iowa. The two are charged with several federal counts including entering and remaining in a restricted building, disorderly and disruptive conduct in a restricted building, and demonstrating in a Capitol building. Both originally pleaded not guilty, but eventually changed their plea.

Daniel was sentenced in June 2022 to four months in jail and one year of supervised release. He was also ordered to pay $2,000 in restitution.

Daryl, like his son, was sentenced in June as well. In addition to the same restitution and supervised release terms as his son, he received a month in jail and must also pay a $2,000 fine.

More than a dozen Minnesotans and Iowans have been charged in connection with the attack according to the U.S. Department of Justice.