U of M researchers testing birth control for men

(ABC 6 News) – The topic of unwanted pregnancies has been an ongoing conversation since the U.S. Supreme Court overturned Roe v. Wade one month ago.

New research being done at the University of Minnesota for a new birth control pill for men.

The project has finished its testing on animals, and researchers are hoping to soon begin the clinical trials on humans.

Right now, the only birth control options for men are using condoms or getting a vasectomy, while one can be prone to failure, the other is considered a permanent form of sterilization. Researchers say this new bill would let men control their own fertility.

While the development for a male birth control is nothing new, it’s not yet safe for trial. 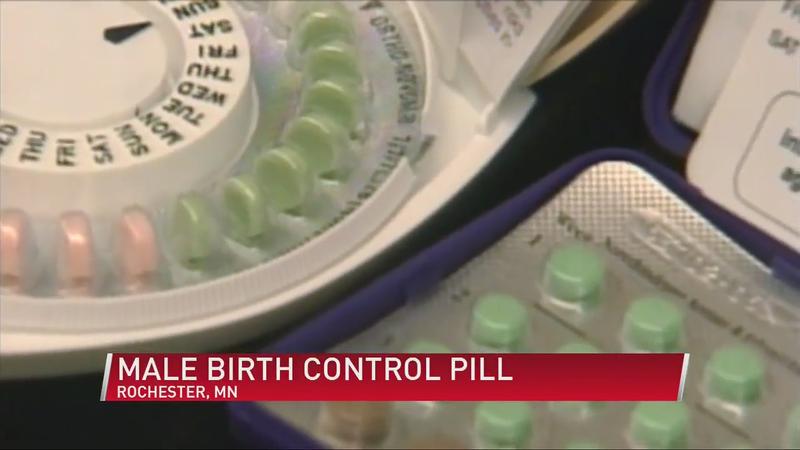 A group of researchers from the University of Minnesota say they have discovered a way to make it safe, effective, and temporary.

The pill would knock out a particular protein in sperm, in doing so the sperm count is reduced, making the birth control 99% effective; the contraceptive is similar to birth control women take, except it’s non-hormonal.

“We have not seen any side effects that would prevent us from thinking that we shouldn’t we moving forward with a clinical trial. It would provide men with more autonomy and more options to control their own fertility, so I think that’s a good thing,” said Regents Professor of Medicinal Chemistry Dr. Gunda Georg.

Some urologists say there has been an increase in men wanting vasectomies since the overturning of Roe v. Wade, “It’s better than vasectomy because they are largely irreversible, and so if you have something you can take for a certain number of years and then you decide to have a baby you can go off. So, it’s a great option I think for the future,” Dr. Georg added.

Scientists say they’re hoping to begin testing the pill on humans by the end of 2022, pending FDA approval.

But, getting the pill to hit the market will take much longer, Dr. Georg says they’re aiming for the pill to become available in about seven years.