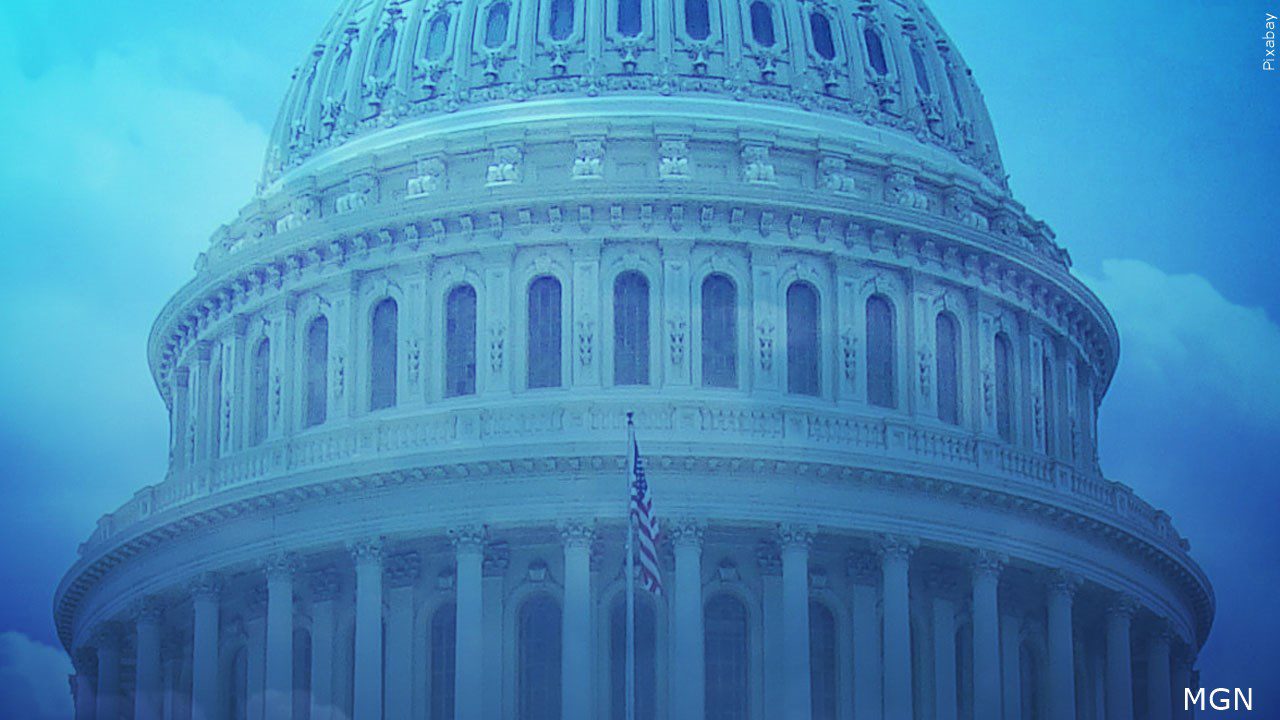 The original law, authored by Grassley and passed in 2018, is named in honor of two boys with autism who wandered away from supervised settings and drowned.

One of the two, 9-year-old Kevin Curtis Wills, died in 2008 in the Raccoon River near his home town of Jefferson, Iowa.

The other, 14-year-old Avonte Oquendo of Queens, New York, drowned in NYC’s East River in 2014.

Six year-old Hamza Elmi of St. Cloud, Minnesota, who was also diagnosed with autism, drowned in the Mississippi River near his home in 2015.

The extension that passed Thursday continues programs established under the law to support training for caregivers to prevent and respond to instances of wandering.

The bill reauthorizes an alert program to help notify communities about missing individuals with Alzheimer’s Disease, autism and other developmental disabilities.

It also allows Justice Department grants to be used for state and local education and training programs to help prevent wandering and reunite caregivers with missing family members who have a condition linked to wandering.

“The Senate’s swift adoption of our bill honors the legacies of young Kevin and Avonte, and demonstrates our commitment to helping communities locate loved ones whose conditions cause them to wander. It’s a commonsense, time-tested bill that’s been instrumental in reuniting families – exactly the kind of policy that Congress should pass without delay,” Grassley said.

Along with Grassley and Klobuchar, the bill is also cosponsored by Sen. Thom Tillis (R-N.C.) and Senate Majority Leader Chuck Schumer (D-N.Y.).

The bill is also supported by the National Center for Missing and Exploited Children.

It must now be passed by the U.S. House of Representatives before it can be signed into law.