At about 9:10 p.m., Rochester police responded to a man in the 4800 block of 19th Street NW, who said his utility trailer had been stolen.

The man showed Rochester police photos of the individual who took the trailer, as well as the vehicle to which it was attached.

Police alerted the Olmsted County deputies that the vehicle was headed west toward Byron. 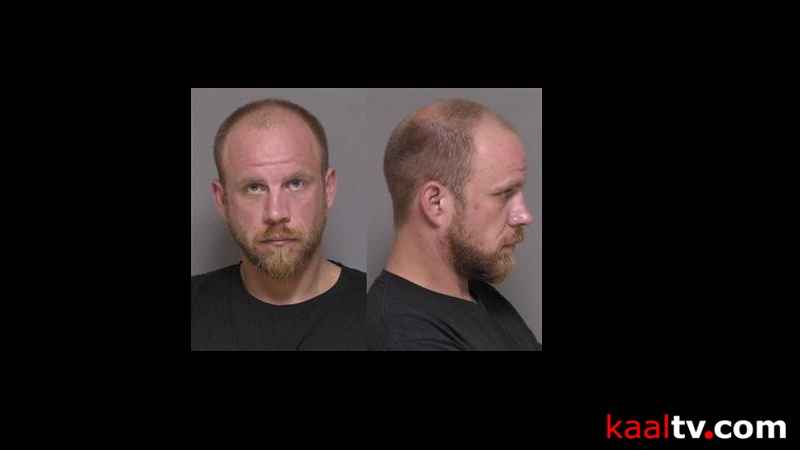 At about 9:30 p.m., a sheriff’s deputy observed the vehicle near Byron’s Dollar General and confirmed that the vehicle and trailer were the same as in the photos as it pulled into the Dairy Queen near Frontage Road.

He faces charges of theft and possession of stolen property.