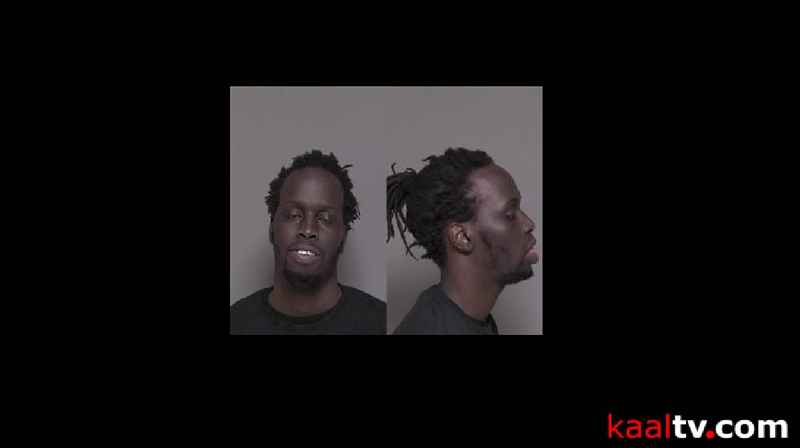 (ABC 6 News) Bol James Deng pleaded guilty to one count of domestic strangulation and one count of 1st-degree burglary in exchange for the dismissal of 20 other domestic, drug, and vehicular charges in Olmsted County Court.

Deng’s sentencing was scheduled for Monday, Aug. 29. He received a sentence of 12 months and one day at the MN Correctional Facility in St. Cloud, but that sentence was stayed for five years while he serves probation.

He is scheduled to stand trial for multiple domestic assault and abuse charges in February of 2023.