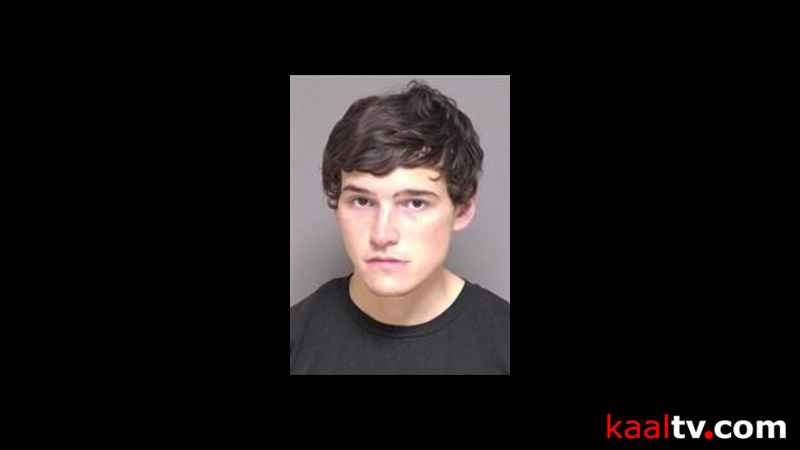 Quinn Pribyl, 23, of Rochester, was arrested March 8 after driving through a red light and hitting another vehicle at the intersection of 2nd Street SW and 14th Avenue SW.

The 37-year-old female victim was taken to the hospital with injuries that were considered non-life-threatening.

Pribyl amended his plea at a hearing Monday, Aug. 29.

Three additional charges of driving while intoxicated, failing to stop for a traffic signal, and obstruction of the legal process were dismissed.