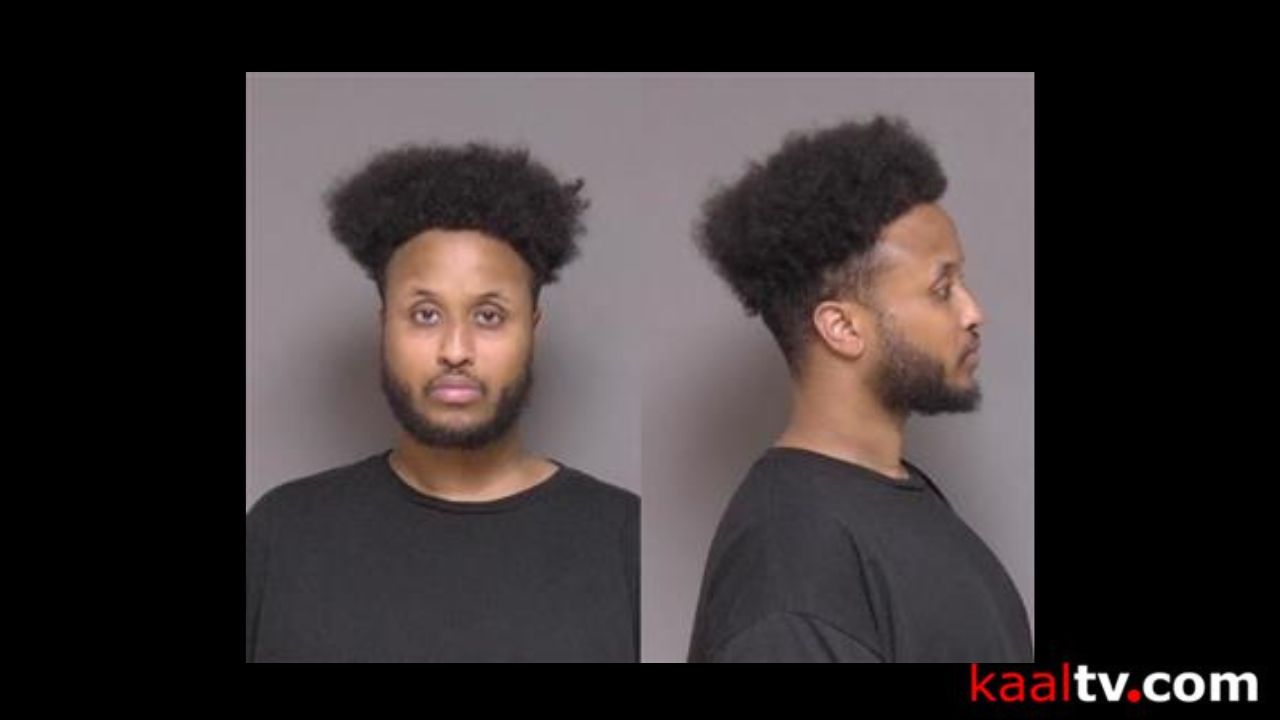 (ABC 6 News) – A Rochester man who was charged with multiple counts of assault after allegedly injuring 3 women with a machete was found guilty by a jury on Thursday.

Omar Abudakar Maani, 25, was charged with three counts of 2nd-degree assault with a deadly weapon after an incident at the Cascade Creek Apartments in NW Rochester on July 7, 2021.

According to court documents, police received a phone call at approximately 2:48 a.m. of people that were badly cut with a machete.

When police arrived, they found 4 women on the second floor screaming in the hallway. One woman had a large cut on her leg, deep enough to expose fatty tissue. A second woman had a long (but shallow) laceration on her back, and a third woman had her arm sliced deep enough that she was unable to lift it.

One of the victims told police that she and her friends were hanging out in an apartment when Maani woke up, got angry and started yelling when he couldn’t find his vape pen.

Court documents state that when confronted about his yelling, Maani grabbed a large machete-style knife and begun chasing people slicing at them.

Maani is scheduled to be in court for sentencing on November 22.