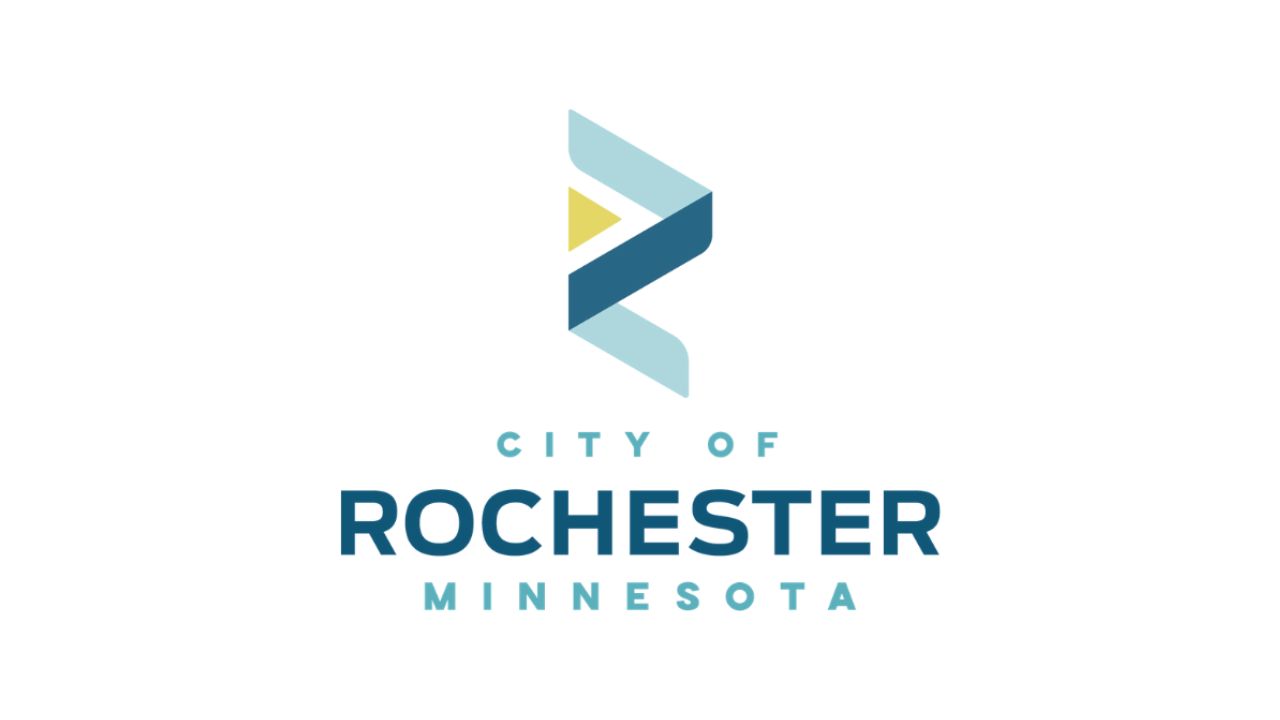 The city voted at the September 7 city council meeting.

The new zoning ordinance replaces the previous one which has been in place since 1992.

A zoning ordinance regulates the manner in which private property can be developed.

The city says the Unified Development Code will modernize zoning standards to reflect the goals of the City’s Comprehensive Plan.

New organization, graphics and simplified language will make the code easier to interpret for everyone, according to the city.

The city says a primary objective of this project was to create a truly unified development code which houses all of Rochester’s development regulations while creating consistency and predictability for residents, neighborhoods, developers and business owners.

“We are excited about the adoption of this new zoning ordinance that is the result nearly three years of effort by our team working with hundreds of community stakeholders, residents and businesses to develop a code that reflects best practices for the 21st century and corrects inequitable development policies of the past.  We are particularly appreciative of the input of neighborhood representatives, the stakeholder advisory task force and community partners such as Rochester Area Builders, to develop a code that promotes a higher level of design that Rochester has come to expect while creating consistency and predictability for all.  We appreciate the confidence of the City Council in the unanimous adoption of this code,” shares Deputy City Administrator Cindy Steinhauser.

The new zoning ordinance will go into effect January 1, 2023.