Previous convictions to factor in to Mims trial

Adrick Mims, 26 of Austin, is facing a total of eight charges in three separate cases — three counts of robbery while possessing a dangerous weapon, four counts of 2nd-degree assault, and one count of fleeing a peace officer in a motor vehicle.

He appeared in Mower County Court for a pretrial Friday, Nov. 4. 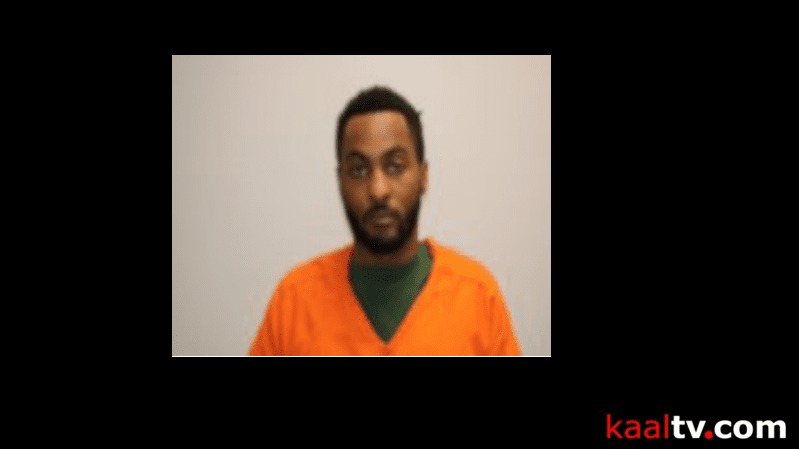 Mims is accused of robbing Reed’s on 4th on June 12, Cheers Liquor store on June 19, and Ankeny’s in Austin #4 on June 24 before fleeing police and causing a shelter in place order in Lyle. Eventually, he was arrested hiding in the backyard of a house.

Prior criminal history is not always admissible in jury trials, as it influences the jury’s view of the defendant’s character whether or not previous convictions are related to the current trial.

However, the State of Minnesota filed that the prosecution may reveal two simple robbery convictions in Olmsted County Court dating back to 2016, which may “establish motive, opportunity, intent, preparation, plan, knowledge, identity, common scheme, or absence of mistake or accident.”

According to court records, the prosecution also plans to link all three of the 2022 robbery cases using surveillance footage from the businesses that allegedly show similarities in the robberies, as well as fingerprint evidence from the Cheers robbery they claim proves that Mims was the suspect in that case.