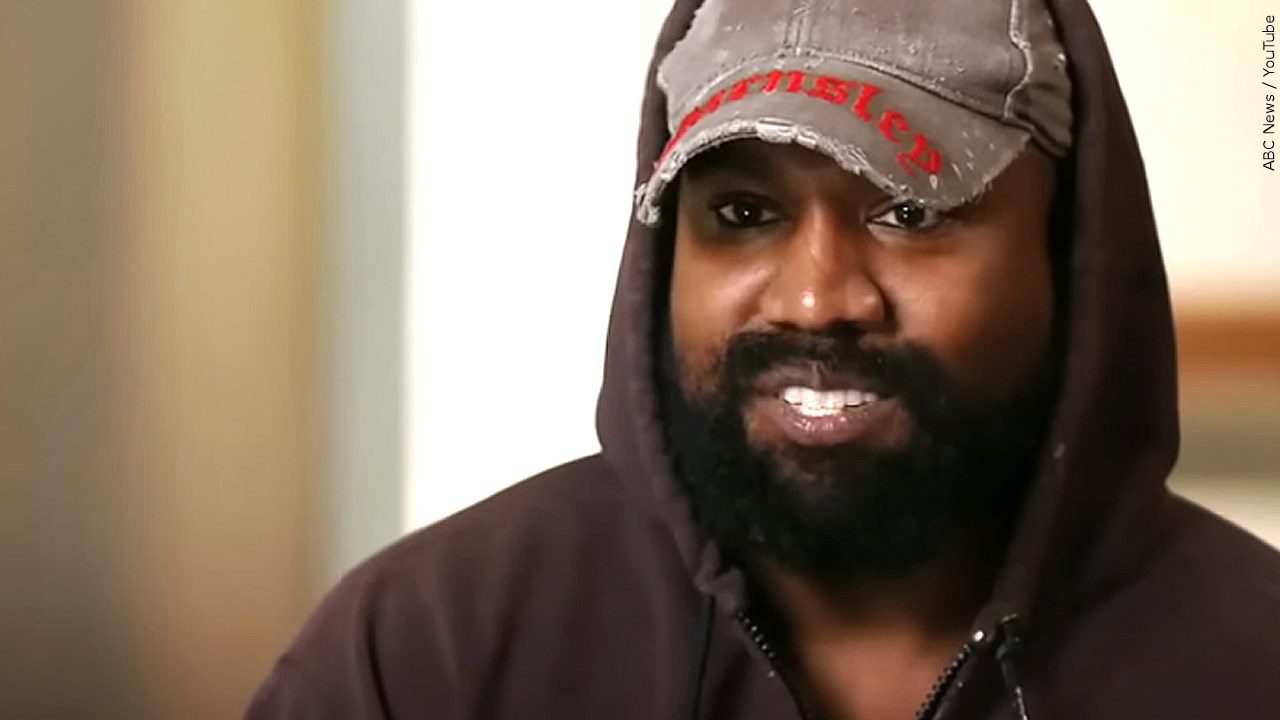 (ABC 6 News) – The mother of George Floyd’s daughter has filed a $250 million lawsuit against rapper Kanye West claiming he “stated malicious falsehoods” about Floyd’s death during a recent interview.

Roxie Washington — the mother of Floyd’s minor daughter and sole beneficiary, Gianna Floyd — retained Witherspoon Law Group and Dixon & Dixon Attorneys at Law to pursue legal action against West. In a joint statement Tuesday, the law firms said they are seeking damages against West for “harassment, misappropriation, defamation, and infliction of emotional distress.”

During a 3-hour interview on the podcast “Drink Champs,” West, now legally known as Ye, said Floyd died from fentanyl and that former Minneapolis police officer Derek Chauvin’s knee “wasn’t even on his neck like that.” The episode has since been removed from YouTube and Revolt TV, but clips have been posted online.

Floyd’s family has issued a cease-and-desist letter to West.

“The interests of the child are priority,” attorney Nuru Witherspoon said in a statement. “George Floyd’s daughter is being retraumatized by Kanye West’s comments and he’s creating an unsafe and unhealthy environment for her.”

An autopsy report from the Hennepin County Medical Examiner states Floyd died of “cardiopulmonary arrest complicating law enforcement subdual, restraint and neck compression” after Chauvin kneeled on his neck for nearly nine minutes on May 25, 2020.

A toxicology report revealed Floyd had fentanyl, methamphetamine, THC and cotinine — a breakdown chemical of nicotine — in his system at the time of his death. However, Chief Medical Examiner Dr. Andrew Baker, who conducted the autopsy, testified at Chauvin’s criminal trial that he “did not consider those the immediate cause of his death.”

Fellow ex-officer Thomas Lane pleaded guilty to aiding and abetting second-degree manslaughter, and the criminal trial for the two other former officers involved in Floyd’s fatal arrest, Tou Thao and J. Alexander Kueng, is set to begin next week.

West’s tirade on “Drink Champs” is the latest in a string of controversies for the 21-time Grammy winner.

Just last week, he was suspended from Twitter and Instagram over antisemitic remarks. And earlier this month, he received criticism for wearing a “White Lives Matter” T-shirt at Paris Fashion Week.