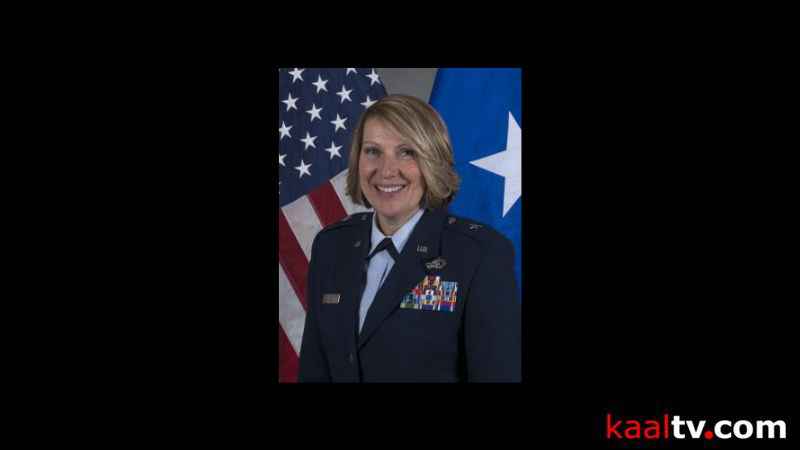 (ABC 6 News) – The Minnesota National Guard will celebrate the retirement of its first female general officer on Tuesday.

"My greatest accomplishment in my 38 year career is paving the way for all that follow and helping Airmen, Soldiers and civilian employees achieve their dreams,” said Best.

Additionally, she served as the special assistant to the Chief of National Guard Bureau, advising and assisting leaders across the 54 states and territories in institutionalizing diversity and inclusion to attract, recruit, and retain a quality, inclusive, and equitable workforce that enabled National Guard formations to reflect the communities in which Guard members serve across the country.

Best, as part of a leadership team, oversaw the development of the Women’s Leadership Forum. This forum, in its ninth year, has had tremendous success in providing education, mentorship, and networking opportunities for the women in the Minnesota National Guard’s formation and those who support them. The success of this forum has become a model program for other states.

The Minnesota National Guard has increased its gender diversity with females representing 16.2 percent of the force in 2011 to 21.4 percent in 2022. Since February 2016, when Best was promoted to brigadier general, two more females have attained the rank of general officer within the Minnesota Guard.

“My hope for the future of diversity and inclusion is the continued emphasis throughout all levels of the Minnesota National Guard, bold and robust discussions, and initiatives to promote a culture where all Airmen, Soldiers and Civilian Employees, without regard for their gender, color, ethnicity, sexual preference, disability, or difference are able to pursue opportunities they are interested in and meet the qualifications for,” said Best.

"I highly recommend service in the Minnesota National Guard and after 38 years I’d do it all over again," said Best.

For more info about the Minnesota National Guard, CLICK HERE.