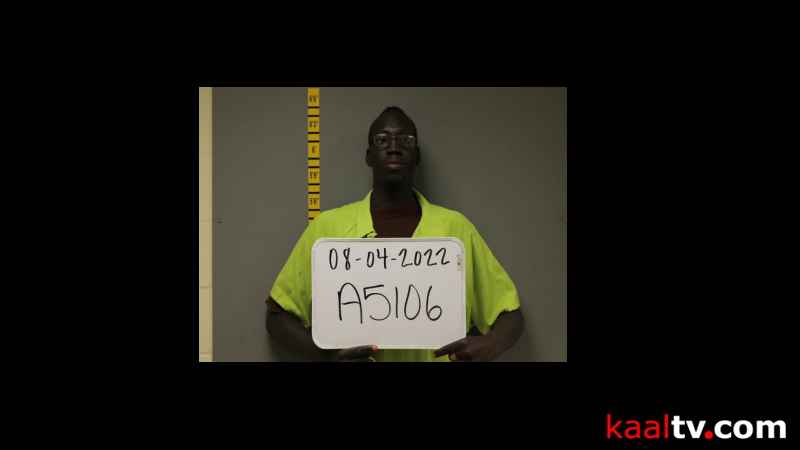 (ABC 6 News) A Minneapolis man pleaded guilty to 3rd-degree murder following a 2021 drug sale, as well as assault and battery in a 2020 Chatfield incident.

Soro pleaded guilty to one count of 3rd-degree murder, after a 17-year-old in Chatfield fatally overdosed on pills his girlfriend claimed he bought from Soro in 2021.

According to court documents, Chatfield police concluded that the teenager died from "toxic effects of fentanyl."

Soro waived his jury trial and will reappear in court for sentencing Oct. 24, 2022.