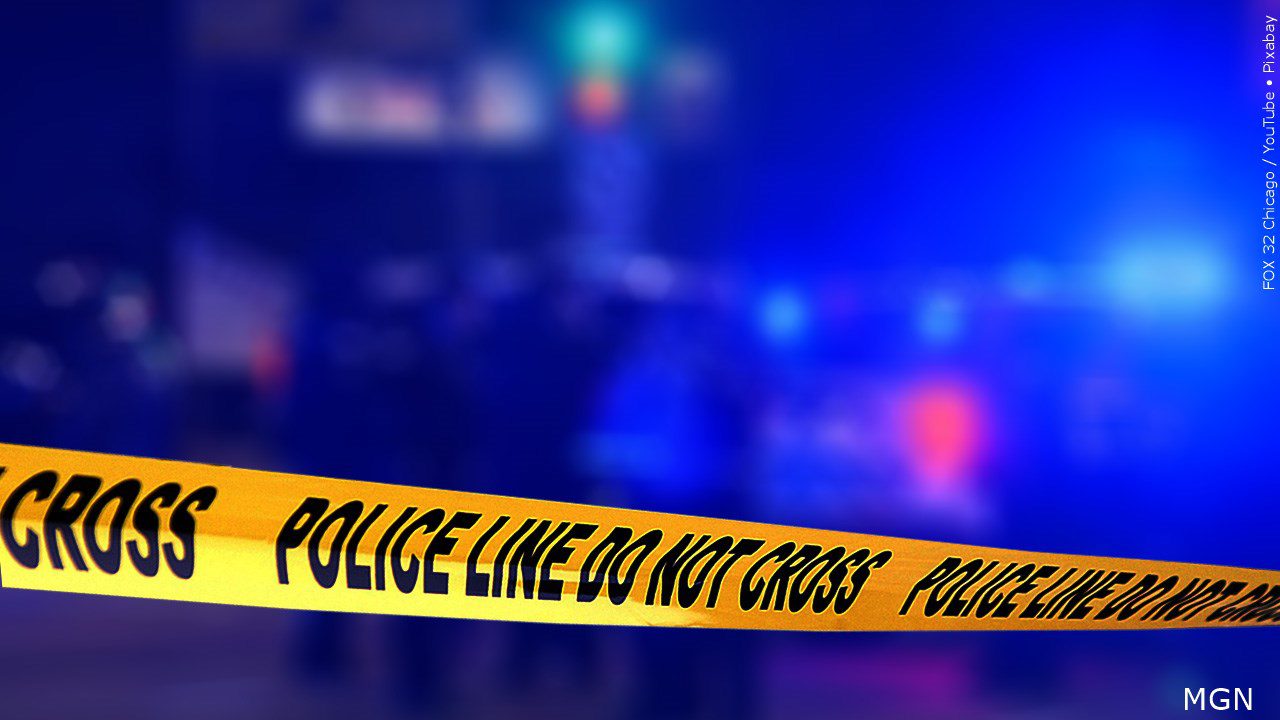 MINNEAPOLIS (AP) — One person was shot and killed during an incident involving law enforcement southwest of the Twin Cities overnight, officials said Thursday.

“We are investigating a use-of-force incident in New Auburn,” Bowman told the Star Tribune. “The subject was shot and killed.”

Bowman said she has no other information to release, including what law enforcement agency was involved. New Auburn does not have a police department and contracts with the sheriff’s office for its public safety needs.

We are investigating a use-of-force incident in New Auburn. The subject was shot and killed. More information to come.