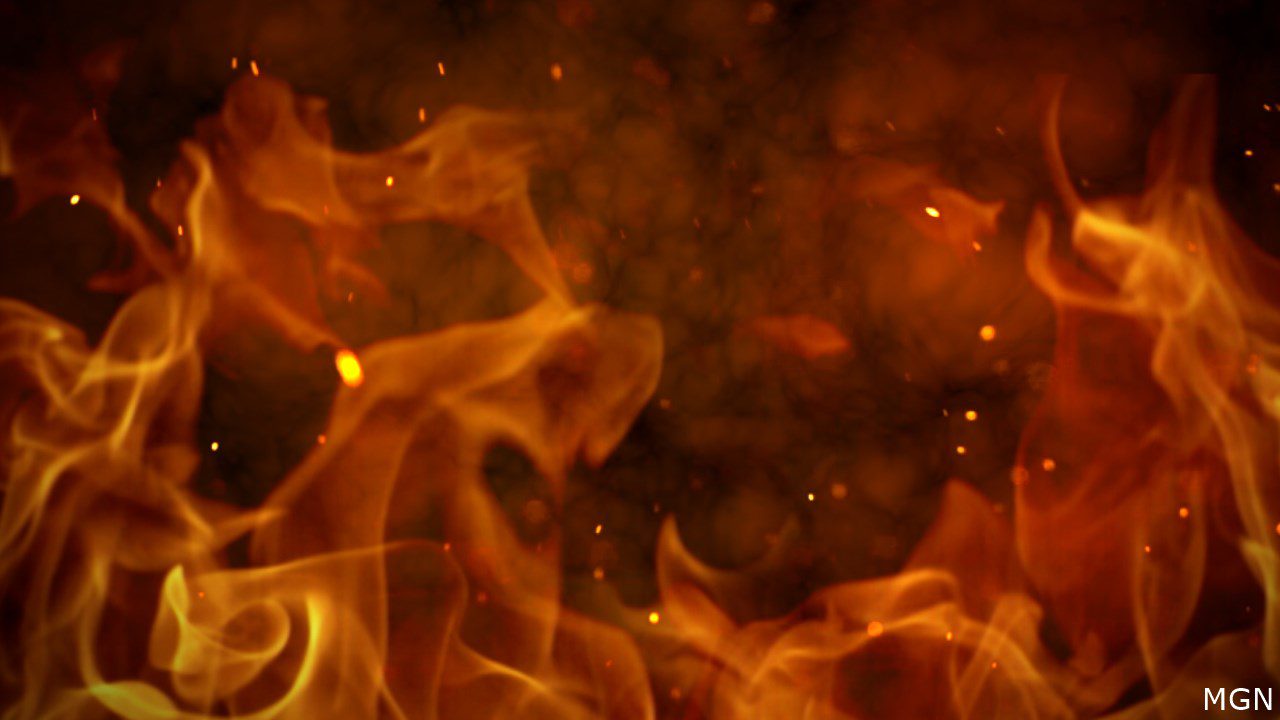 (ABC 6 News) – A woman has died after a house fire in Waseca Wednesday evening.

The Waseca Fire department responded to the house fire at 6:23 p.m. Wednesday at the 500 block of 9th Avenue NW.

Firefighters were able to enter the home, located and removed an woman from inside the home. Despite immediate life-saving efforts, she died at the scene.

The identity of the person who died has not been released.