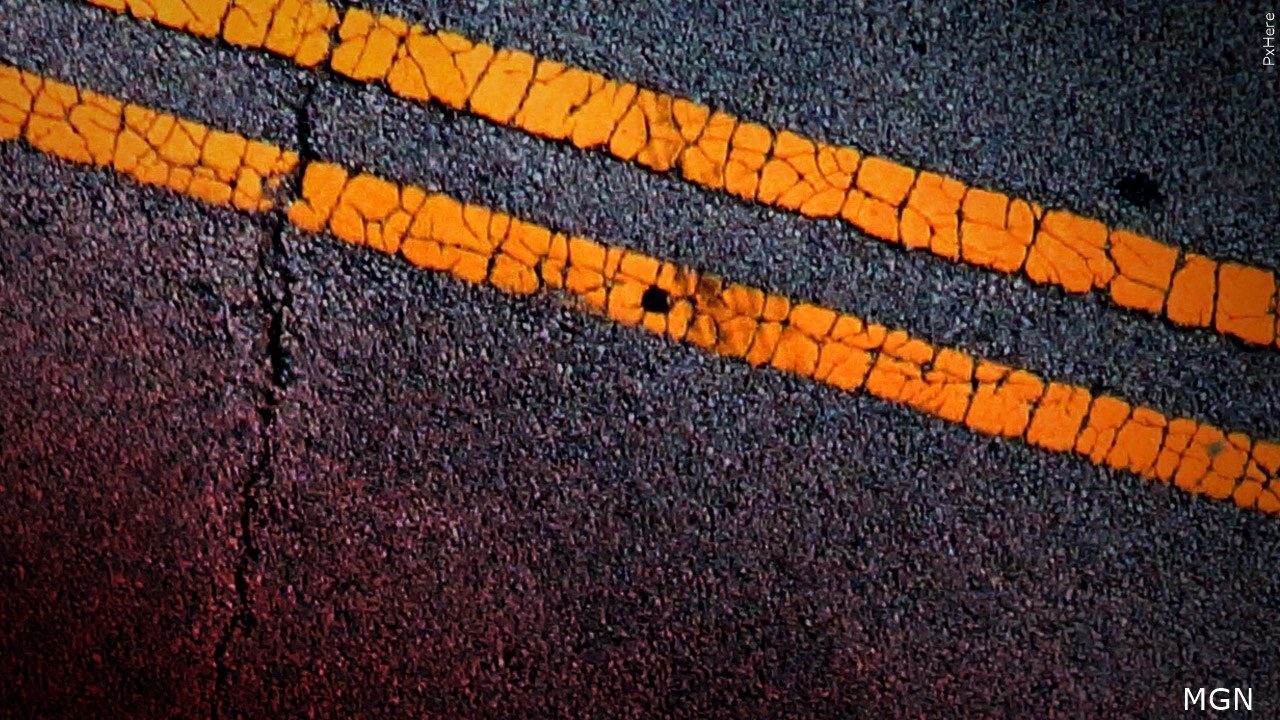 (ABC 6 News) – A Minneapolis man was injured after a two-vehicle crash in Goodhue County Wednesday afternoon.

The crash happened just after 3 p.m. on Highway 52 at Goodhue County Road 60 West.

Stromme was taken to St. Marys Hospital with what is considered to be non-life threatening injuries. Olson was not injured.