HORMEL announced on Tuesday the launch of it’s first ever Chili Cheese Brew, “a sippable beer inspired by the dippable chili cheese dip.”

The Austin, Minn. company has teamed up with brewers at award-winning, Minneapolis-based Modist Brewing Co. to create a new beer inspired by the classic chili cheese recipe.

“Football season is just as much about the delicious food and drinks as it is about the game and the people you enjoy watching it with,” said Jason Hron, HORMEL chili brand manager. “This year we were inspired to bring fans together and create something everyone can agree on – an irresistible sip that unites the best flavors of our famous HORMEL Chili Cheese Dip.”

So, how did they get the beer to taste like chili cheese dip? HORMEL says the lager features Minnesota Pilsner barley malt and flaked corn, with Modist Brewing Co. adding a mix of savory spices and hints of cheddar cheese powder. 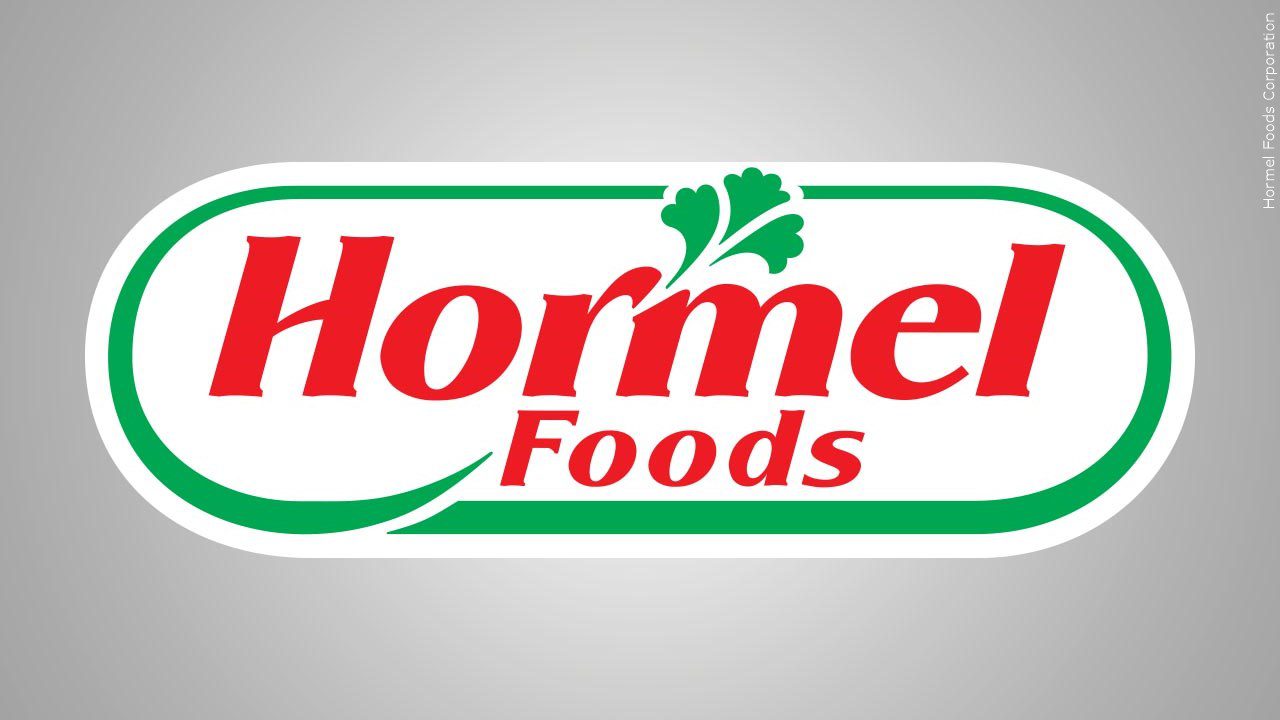 HORMEL says four-packs are available for $24 – while supplies last – which includes shipping and handling, and that they will be shipped in time for fans to enjoy when watching the Big Game on Sunday, Feb. 12.

Brewed in partnership with Modist Brewing Co., Minneapolis, MN. Not available in all states. Must be 21+ to purchase. pic.twitter.com/wrhbVaR9RQ