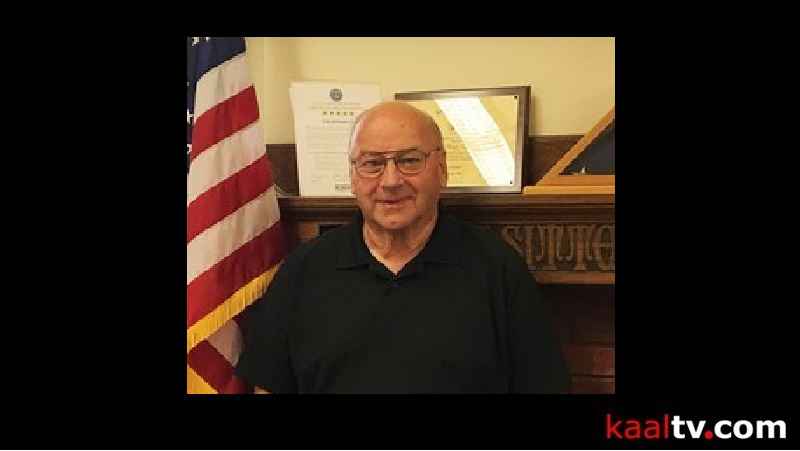 (ABC 6 News) – The Mayor of Forest City, Iowa, Byron Ruiter, passed away Monday at the age of 72.

The City of Forest City is mourning the loss of longtime Mayor Byron (Barney) Ruiter. The Forest City City Administrator, Daisy Huffman issued the following statement on the death of the City’s Mayor, “Barney Ruiter, Forest City Mayor for 6 years and Street Department 43 years had an incredible impact on our City,” she said. “As Mayor, he was a tireless community champion who continuously went above and beyond for people and local organizations. Since first being elected to Mayor in 2015, his passion for serving others and improving quality of life for all citizens will not be forgotten. Our deepest condolences go to the Ruiter family and all those he touched throughout his remarkable life. We will never forget his contributions to making Forest City the best it can be.”