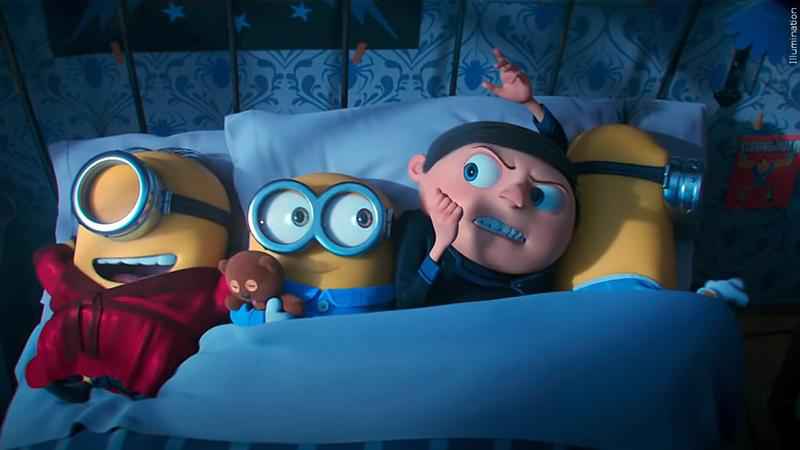 Families went bananas for Minions this weekend at the movie theater. “Minions: The Rise of Gru” brought in an estimated $108.5 million in ticket sales from 4,391 screens in North America, Universal Pictures said Sunday. By the end of the Monday’s July 4th holiday, it will likely have earned over $127.9 million. Second place went to “Top: Gun Maverick” which made $25.5 million in its sixth weekend in theaters, while “Elvis” took third place in weekend two with an additional $19 million. Universal titles “Jurassic World Dominion” and “The Black Phone” rounded out the top five.