Arleth was discovered after a person mowing tall grass adjacent to a corn field saw a tarp with a human arm sticking out the side.

The condition of the body was in an advanced state of decomposition making it difficult to determine the identity of the victim.

"That probably is the number one reason what’s making it so difficult right now. It was frustrating on the front end for us to try and identify who we had before we could start trying to look at possible motives or suspects," Capt. James Schueller with Olmsted County Sheriff’s Office said. 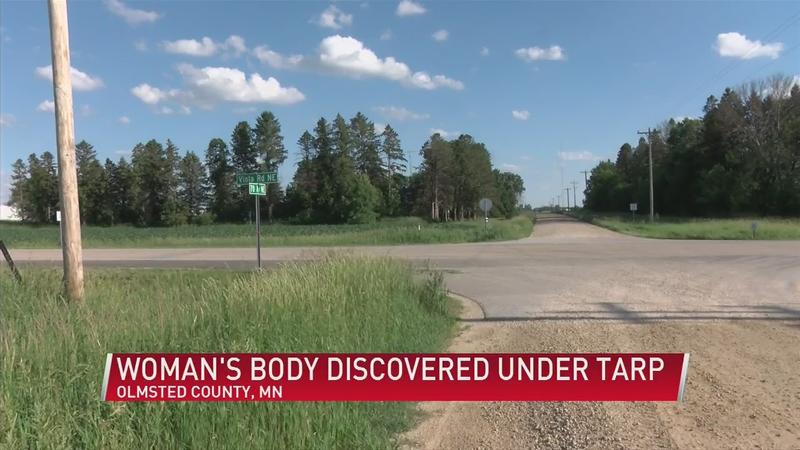 Law enforcement is calling both the condition of her body and the location it was found "suspicious in nature."

Schueller said they do not use the term "suspicious" lightly.

"We’re usually pretty guarded about using words like that and in this one, I think all of us right away felt comfortable using that. I feel very confident saying suspicious," he said.

The Sheriff’s Office requested the assistance of the Minnesota Bureau of Criminal Apprehension who arrived on scene and began investigative methods to determine the identity. The autopsy came back on Monday, June 20. At that time, the identity was still unknown.

On Tuesday, the Medical Examiners Office got partial prints and were able to identify Arleth. She was one of the persons RPD had identified as one of the two missing persons they shared with the Sheriff’s Office.

"It was a case that unfortunately, or the outcome was not what we or her family or friends wanted, obviously," Capt. Casey Moilanen with Rochester Police Department said.

Arleth had a listed address out of Minneapolis but had significant ties to Rochester and was last seen May 30. She was reported missing to authorities by her mother on June 12.

"Ms. Arleth had a lot of friends and acquaintances who were worried about her and if they know something, now would be the time to come forward because she did not deserve to end up like she did and where she did," Schueller said.

The Sheriff’s office is currently investigating the incident and is asking the public for any information they may have to help in the investigation by calling either OSCO or RPD dispatch or non-emergency lines.

Read the full press release below.