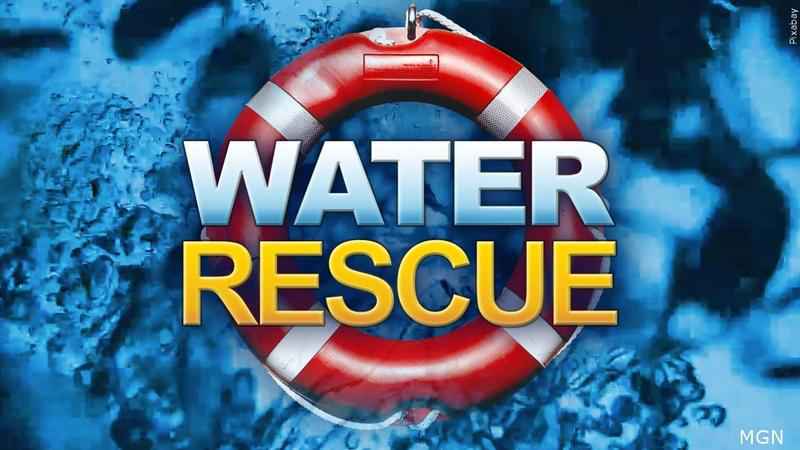 (ABC 6 News) — Authorities said the woman was hanging onto a tree after she crashed her kayak Wednesday afternoon.

According to Fillmore County Sheriff John DeGeorge, the woman’s kayak came in contact with a tree in the water. The woman held onto that tree until crews were able to reach her.

The Lanesboro Fire Department brought the woman to shore safely.