VIDEO: "One pill can kill" Campaign

It’s called ‘One pill can kill’.

According to the Centers for Disease Control and Prevention, more than 93,000 people died from a drug overdose in the united states in 2020.

Synthetic opioids like fentanyl, the primary driver of this record increase, are frequently found in counterfeit pills. Drug traffickers are using fake pills to exploit the opioid crisis and prescription drug misuse in the United States. Fake prescription pills are widely accessible and often sold on social media and e-commerce platforms – making them available to anyone with a smartphone, including minors.

Emily Murray with the regional DEA office in Omaha went in-depth on the amount of deadly synthetic, and the staggering number of people dying from one pill. 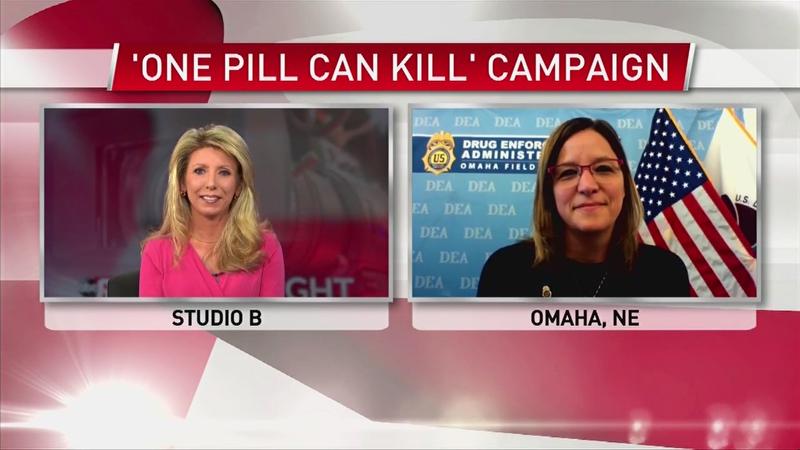