(ABC 6 News) – UPDATE: 8:30 a.m. 4/12/22: The Rochester Police Department said a 22-year-old Rochester woman was killed in the crash Monday afternoon. She has been identified as Cynthia Gomez.

Police said a 2006 Mitsubishi Galant driven by a 20-year-old from Rochester was heading south on East Circle Drive when the vehicle went into the median and into oncoming traffic.

Cynthia Gomez was driving a Dodge Caravan north on East Circle Drive and collided with the 20-year-old’s vehicle. Cynthia was pronounced dead at the scene.

The crash remains under investigation. Police were not able to say Tuesday morning how fast the vehicles were going, what caused the 20-year-old to leave the road and enter the median or if seatbelts were in use. Police said charges are possible but will review the incident after the investigation is completed. 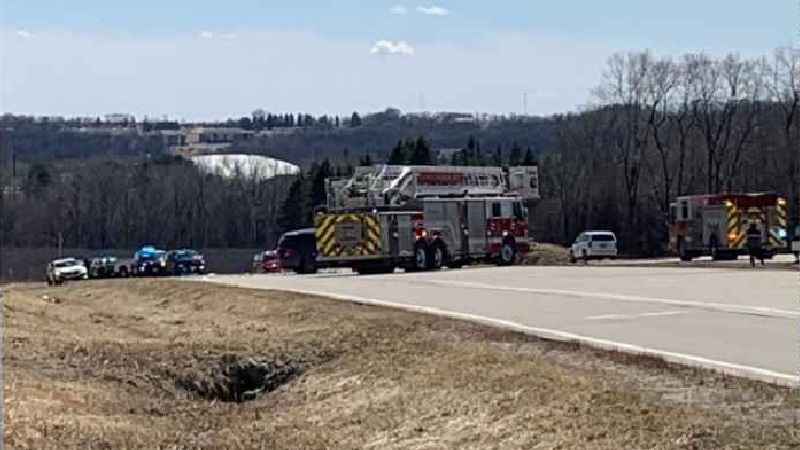 The 20-year-old driver and the 46-year-old passenger in Cynthia’s vehicle were taken to St Marys. Both of their injuries are considered non-life-threatening.

One person was killed and two others injured in a two-vehicle crash in northeast Rochester Monday afternoon.

Police tell us the crash involved two vehicles. One woman was killed and her passenger and the driver of the other vehicle were transported for medical care.

The crash happened at 1:23 p.m. on East Circle Drive NE near Century Valley Road NE. The Forensic Mapping Unit is working to determine what happened.

The area remains closed to traffic.

Rochester Police Department is investigating a fatal crash that occurred around 1:23 pm on East Circle Drive NE near Century Valley Road NE. The area is currently closed to traffic.

For the latest information on breaking news, weather and more download the ABC 6 News mobile app.