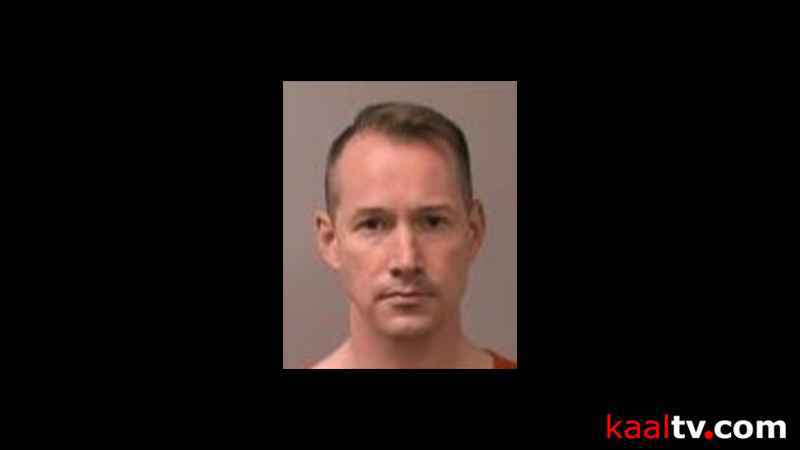 Joseph Poterucha had a hearing in a La Crosse court on Wednesday. He is facing two new charges of 1st-degree child sexual assault after appearing on Oct. 15 for the first charge.

An investigation revealed there were more victims, that is why there are two new charges added.

The judge set a $25,000 bond and ordered no contact with minors.

He posted bond on Monday.

(ABC 6 News) – A Mayo Clinic Health System Doctor has been arrested and is facing a charge of 1st-degree child sex assault.

ABC 6 News reached out to Mayo Clinic Health System for a comment. A spokesperson provided the following comment:

"Mayo Clinic Health System has been informed of the charges involving Dr. Poterucha. Mayo is cooperating with law enforcement, and information Mayo has at this time indicates the charges are not related to his care of patients. Under the circumstances, Mayo has placed Dr. Poterucha on administrative leave as it conducts its own investigation into the situation.”

Upon a Google search of Poterucha, a link to a bio on the MCHS website appears but when clicked on shows the page can not be found.

Poterucha’s LinkedIn profile says he has been with MCHS in La Cross since July 2017.