(ABC 6 NEWS) – Opening statements were expected to begin in the jury trial of a Dodge Center man accused of sexually assaulting a young boy in 2018 on Thursday, but the trial has been pushed back to January 2022.

The jury has been selected and consists of nine women and five men.

Opening statements were supposed to begin on Wednesday, but jurors were excused after some new evidence surfaced.

That new evidence is a potential statement the victim made to a medical professional in 2019, stating that he had been sexually assaulted by a church leader.

This information was given to the state and defense on Tuesday. 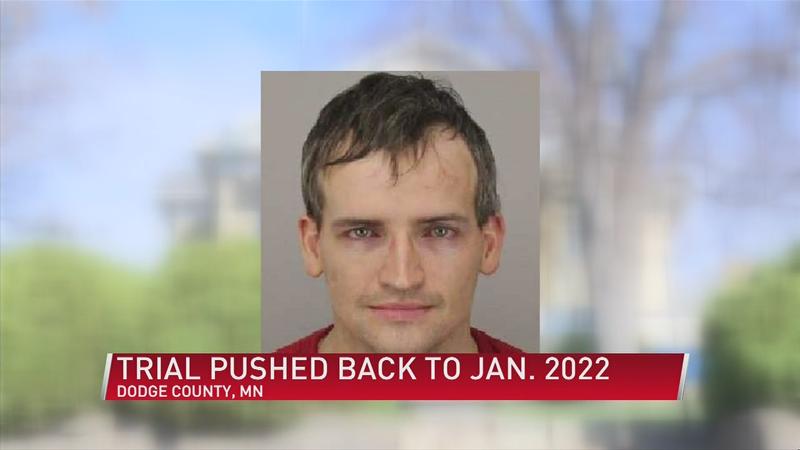 The state attorney, Geoffrey Hjerleid, raised concern that this new information could cause the trial to start over.

The judge said the court has two options. One is to suppress the new information or two, take more time to review it.