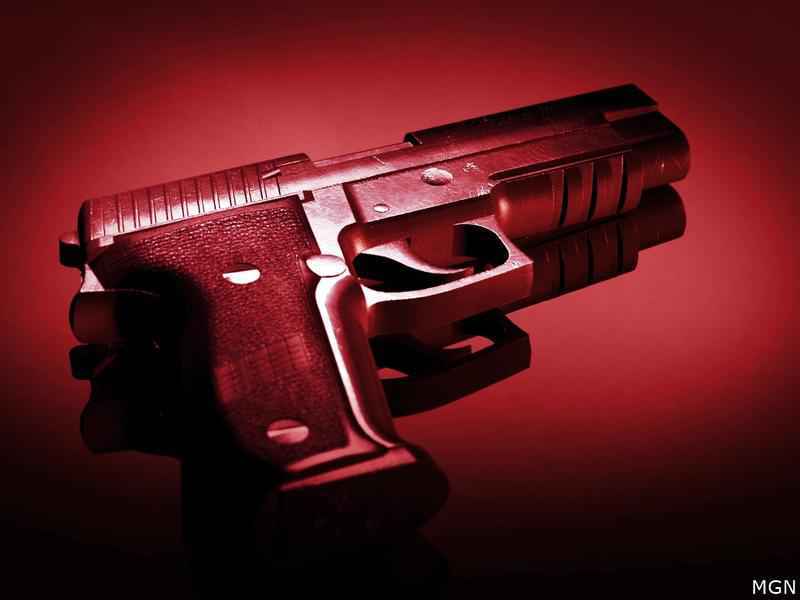 (AP) – One person died and another was in critical condition Sunday after a shooting in Cedar Falls.

The Waterloo-Cedar Falls Courier reports that Cedar Falls Police said two Mason City men were arrested after the shooting that was reported shortly before 2 a.m. Sunday.

One of the injured men died, and one of the other two men was taken to another hospital in critical condition. The third man was treated and released.

The names of the victims weren’t immediately released Sunday afternoon.

Police arrested 25-year-old Brandon Javon Mitchell and charged him with attempted murder and two gun charges. Another man, 24-year-old Daniel Martez Judon, was arrested for intimidation with a gun.