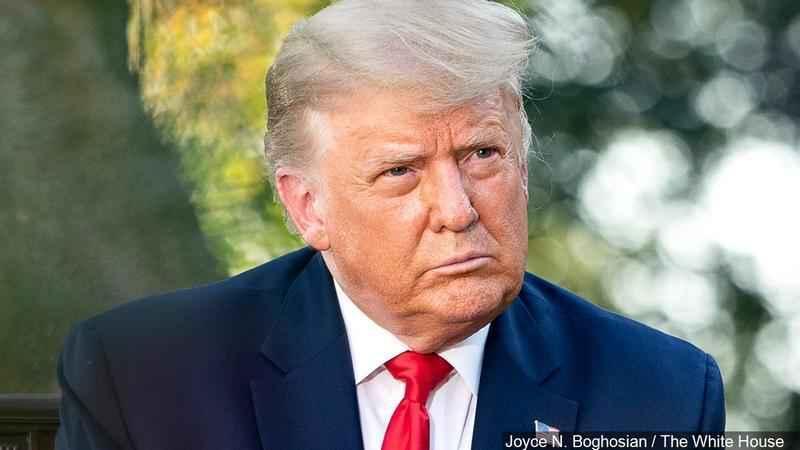 WASHINGTON (AP) – Donald Trump intends to assert executive privilege in a congressional investigation into the Jan. 6 insurrection at the Capitol. That’s according to a letter sent by lawyers for the former president.

The move could prevent the testimony of onetime aides. The letter went to at least some witnesses who were subpoenaed, and it makes clear that Trump plans to invoke privileges meant to protect presidential communications from being shared with Congress.

The substance of the letter was described by a person who has seen it. That person spoke on condition of anonymity to The Associated Press because the letter was not yet public.