(ABC 6 News) – The violent thriller from South Korea centered on a vicious survival game is a Netflix show everyone is talking about.

The Korean Drama series with its dazzling vivid visuals accompanied by moments of stunning violence is not morning TV-friendly, to say the least.

"I would describe Squid Game as a little Hunger Games-esque but even more violent," Deputy TV Editor for Variety, Michael Schneider said.

Squid Game is about a group of down on their luck contestants forced to compete in life-or-death versions of classic children’s games like red light, green light with the promise of millions of dollars at stake for the winner. 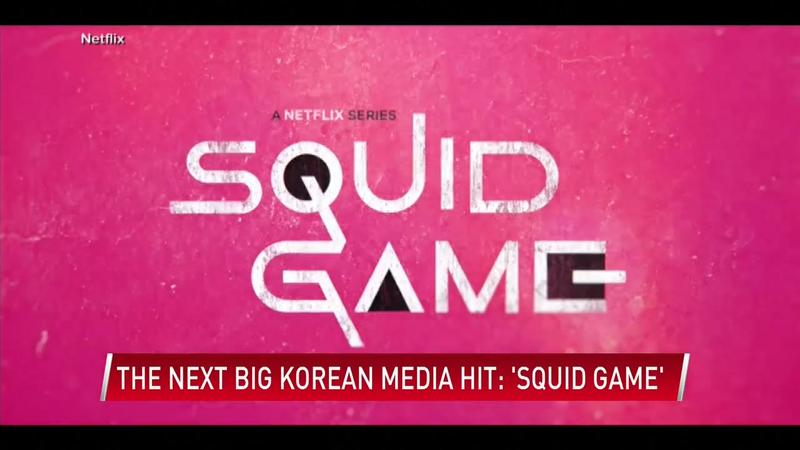 Just two weeks after debuting, the show is on track to surpass ‘Bridgerton’ which was viewed by 82 million. Netflix’s most-watched series of all time.

It’s inspiring a TikTok trend – people attempting to complete the show’s challenges and it’s even being imitated in online gaming platforms like Roblox.

The show’s star Lee Jung-Jae – an already familiar name in the K-drama industry. But what’s behind the show’s massive popularity?

Korean TV shows and movies along with other cultural exports like K-beauty and K-pop have been gaining widespread appeal in the U.S.

"When you saw the success of Parasite and how it won the Oscar and how people really tuned into the story of economic inequalities and the way that story was told through horror elements. It is a unique way to tell those stories and I think there’s an appetite for it," Schneider said.

The themes and brutal subject matter of Squid Game resonating with viewers who may be looking for an escape from a world that sometimes feels out of control.

"We watch things that make us uncomfortable because it removes us from the problems that we’re having. It’s allowing you to make a decision," Psychotherapist Dr. Teresa Taylor Williams said.