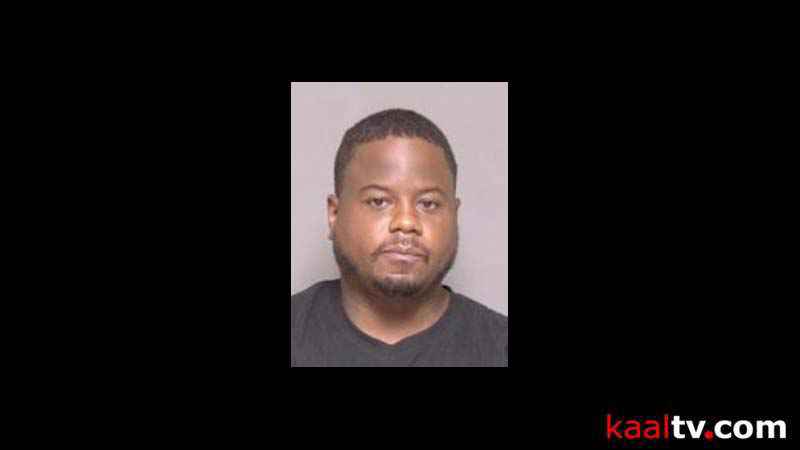 (ABC 6 News) – A man wanted in connection with a shooting that took place outside a Rochester gas station early Wednesday morning has been arrested.

38-year-old Lionell Bailey was arrested in Winona on Friday and is being held on charges of attempted murder, felon in possession of a firearm, second-degree assault, and reckless discharge of a firearm.

Police said it happened at 12:43 a.m. Wednesday at 7th St. and N. Broadway when a 42-year-old Rochester man was walking through the area of the Holiday Gas Station gas pumps. A passenger in the vehicle at one of the pumps began shooting and the victim fled on foot.

No one was injured in the shooting, however a residence was struck by two bullets.