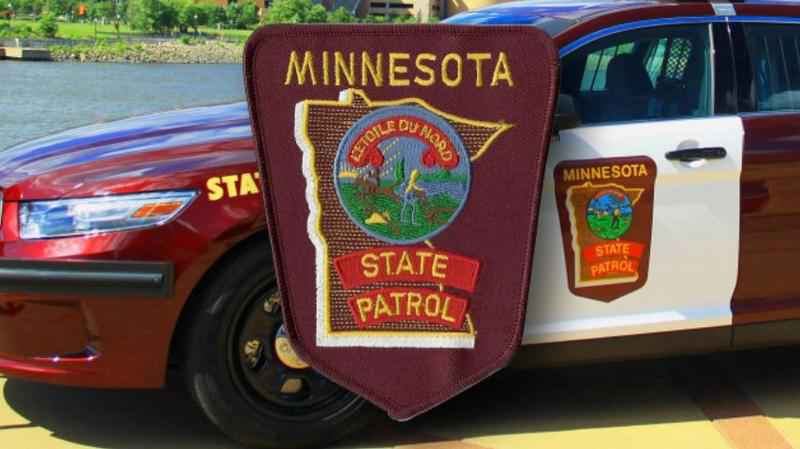 (KSTP) – The Minnesota State Patrol is reviving an old initiative to crack down on dangerous driving behaviors.

With warmer weather arriving and more people traveling, troopers will conduct high-intensity patrols during one weekend each month from May through October.

The Minnesota Department of Public Safety is calling the initiative Project 20(22). Project 20 was an initiative that troopers started in 1979 and used through 1982.

This year, the project will focus on the deadliest traffic violations, according to DPS: speeding, impairment, distracted driving, and not using a seat belt.

“We care about traffic safety all across Minnesota and want to stop the horrific increase in traffic deaths that struck Minnesota families the past two years,” Col. Matt Langer, chief of the Minnesota State Patrol, said in a statement. “This project allows our troopers to have a visible presence and protect motorists during busy times on our roads. Our message remains simple: buckle up, drive the speed limit, plan a sober ride and never drive impaired, and always pay attention.”

Troopers will conduct the high-intensity patrols on the following weekends in teams of 16:

According to DPS, 95 traffic-related deaths were reported on Minnesota roadways through May 8. Last year, preliminary data shows the state reached 488 traffic fatalities, the highest number since 2007. Speed, impairment, distraction, and seat belt use are among the biggest factors in traffic-related deaths, DPS says.

Project 20(22) is part of the statewide Toward Zero Deaths initiative.