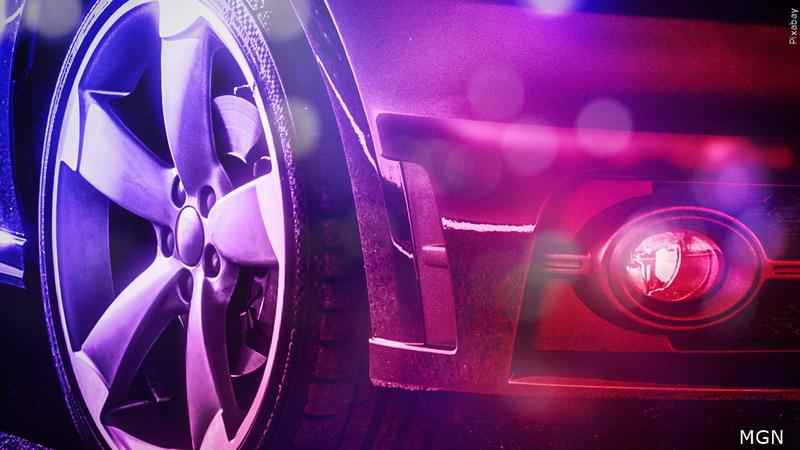 (ABC 6 News) – The Mower County Sheriff’s Office said a truck was stolen while the owner was nearby picking corn with her brother.

Deputies were called to a field near 760th Ave and State Line Rd Sunday around 2 p.m.

The owner of the white 2011 Chevy Silverado told deputies she had been in the corn field picking corn with her brother and when they came back to where the truck had been it was gone.

She told deputies inside the truck was her purse which had credit and other cards inside, cash, different kinds of tools, and a GPS device. The estimated value of the items is not known at this time by the sheriff’s office. The truck has not been recovered as of Monday morning.