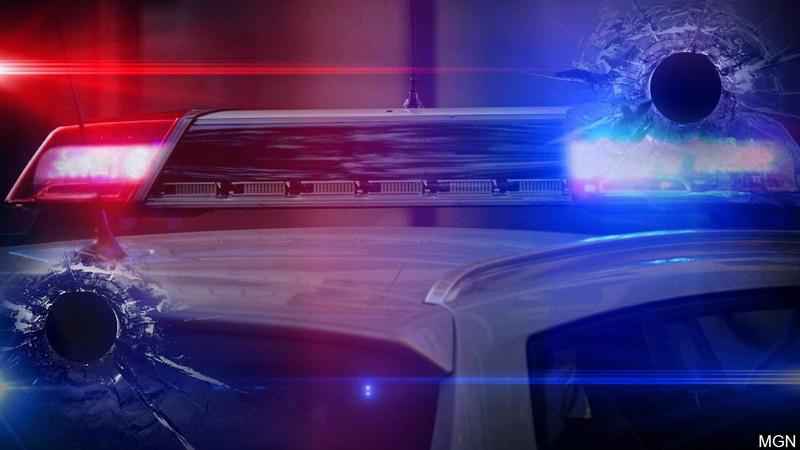 (ABC 6 News) – An officer has been placed on administrative leave after an officer-involved shooting following a misleading call.

The sheriff’s office said around 7 p.m. Saturday it received a call for an alleged assault in Thompson, Iowa. When deputies arrived at the scene they determined the call was a ruse to bring law enforcement to the area.

According to the sheriff’s office, there was an officer-involved shooting but specifics were not released. The officer has been placed on administrative leave in accordance with the department’s policy.

Anyone with information is urged to contact Winnebago County Sheriff Steve Hepperly at 641-585-2828.

Additional information is expected to be released Monday.