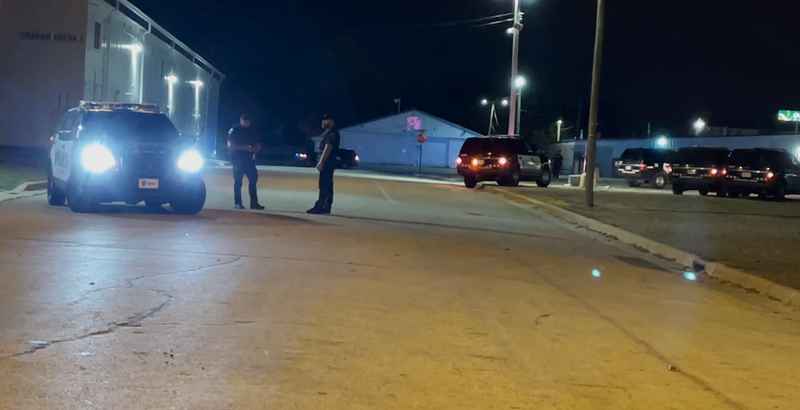 (ABC 6 NEWS) – A man is in the hospital after a self-inflicted gunshot wound after he fled a traffic stop on Sunday night, according to Rochester Police.

Police said a man wanted for fifth-degree domestic assault was pulled over at 20th St. and S. Broadway around 9:30 p.m. on Sunday.

The domestic assault victim had told police the suspect owned several guns and was not mentally stable.

When police tried to pull the man over, they said he drove off.

Officers found the man at the Olmsted County Fairgrounds. They conducted a "high-risk" traffic stop, but soon realized the man was slumped over his steering wheel. Police said the man had a self-inflicted gunshot wound to his head.

The 58-year-old was taken to Mayo Clinic Hospital – Saint Marys Campus for the gunshot wound.

The investigation is ongoing.