RPD: Man arrested after punching woman and threatening to kill her 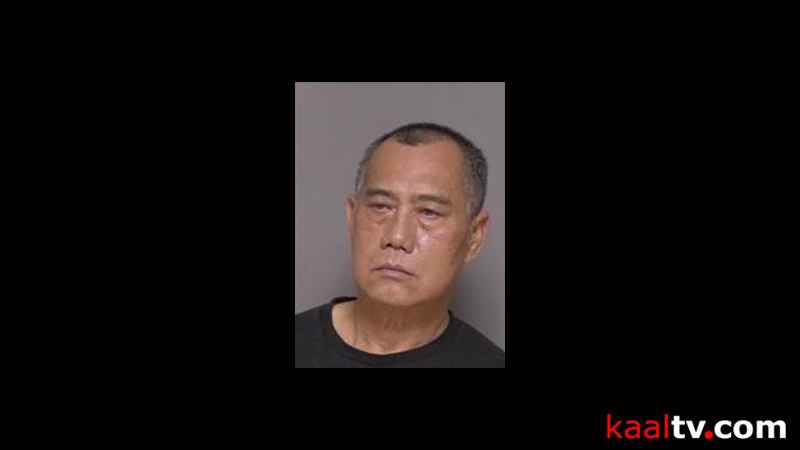 (ABC 6 NEWS) – Rochester Police received a call for a fight and found a woman who was assaulted by a man on Thursday.

After 7 p.m. Thursday, Rochester Police responded to a home in the 2700 block of Rose Dr. SE. Officers were let inside the home and heard loud music and arguing coming from a bedroom.

Police went into the room and heard the arguing coming from the closet, but the door was locked.

They heard a woman start to scream and police forced the door open to find a woman on the ground with 62-year-old Dong Lam standing over her with a gun in his hand.

The woman told police they know each other and he had punched her several times in the face and told her he was going to kill her and himself.

Lam was arrested and is facing 2nd-degree assault, domestic assault, and carrying a gun without a permit.