(ABC 6 News) – A man accused of stabbing a woman inside a Rochester hospital cafeteria in 2019 has been sentenced to more than 7 years in prison.

59-year-old Augustino Nasona was sentenced in Olmsted County District Court Monday to 7.5 years in an MN Correctional facility with 859 days for time served.

Back in August, Nasona pleaded guilty to 1st-degree assault as part of a plea deal.

According to court records, Rochester Police officers were called to Saint Marys around 7 a.m. on May 29, 2019, where a woman had reportedly been stabbed in the employee cafeteria. 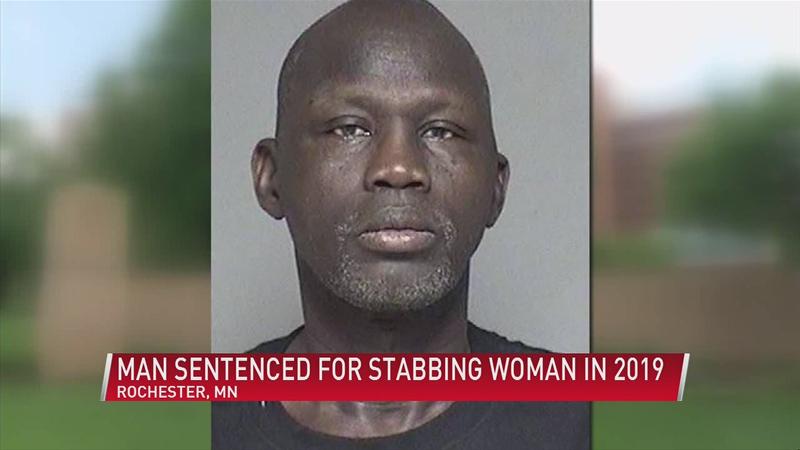 Officers spoke with witnesses and learned that Nasona had approached the woman and stabbed her multiple times. The woman survived the incident. Police say Nasona and the woman know each other.

The victim is suing for damages in excess of $50,000 from both Nasona and the company.