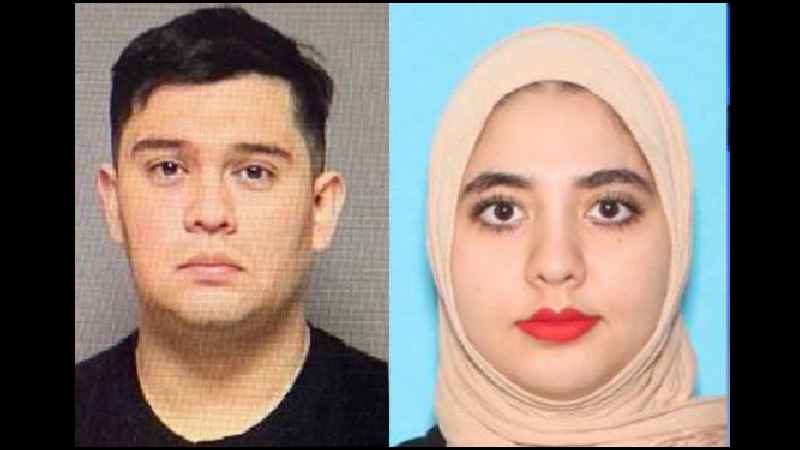 (ABC6 News) — A Rochester man who fled to Mexico, and was later apprehended and returned by Mexican authorities, pleaded guilty to arson of two retail stores and a school during the spring of 2020.

According to court documents, Jose Angel Felan Jr., 35, set fire to a Goodwill store, Gordon Parks High School, and 7 Mile Sportswear along University Avenue in St. Paul on May 28, 2020.

Afterward, Felan Jr. and his wife fled the state.

Twenty-three-year-old Mena Dhaya Yousif, Felan Jr.’s wife and co-dependant, pleaded guilty to being an accessory after the fact to arson of multiple St. Paul businesses in September 2021.

Felan Jr. and Yousif traveled by car from Rochester to Texas, and escaped to Mexico. On Feb. 15, 2021, an anonymous tip led Mexican law enforcement to the pair. They were arrested for immigration violations and returned to the United States.

A sentencing hearing will be scheduled for a later date.