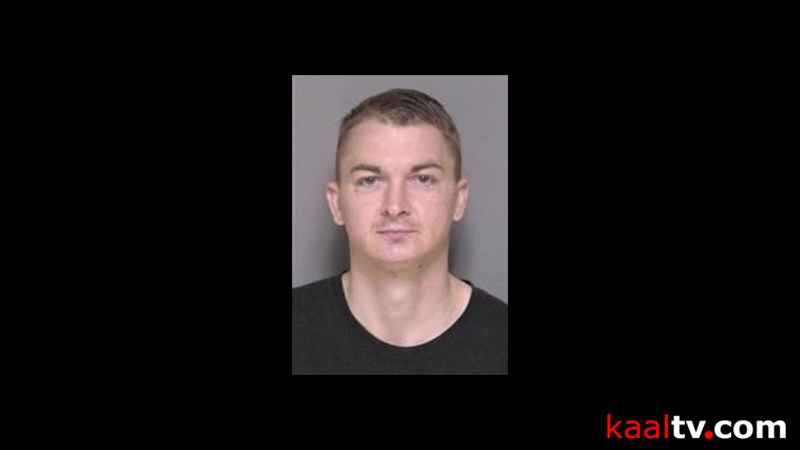 (ABC 6 News) – A Rochester man jumped from a third-story window in an attempt to run away from law enforcement Thursday morning.

The Olmsted County Sheriff’s Office said deputies and officers with the Rochester Police Department went to an apartment in the 1500 block of Marion Road SE just before noon Thursday.

A man let law enforcement into the building and pointed them in the direction of 30-year-old Matthew Marquette.

The sheriff’s office said a door down the hall was slammed shut and deputies could hear a crash inside. The door was forced open and deputies said Marquette squatting in an open window.

Body-worn camera video shows the lead deputy was able to briefly grab Marquette but lost his grip after he jumped out the window.

Deputies and officers on the ground advised Marquette started running. He was arrested within minutes in a nearby backyard. Marquette was taken to St Marys for evaluation but had no injuries.

He is facing possible charges of obstructing the legal process and fleeing on foot.