(ABC 6 News) – A lot of times rivalry games are about bragging rights, but they can also be momentum boosters.

Both the R.C.T.C Yellowjackets and Riverland Blue Devils are a few games over .500 with the end of the baseball regular season right around the corner.

The two teams kicked off a four-game series Sunday with a doubleheader at Mayo Field in Rochester.

The Yellowjackets won the first game 5-4 in walk-off fashion but the second game was a wire-to-wire 10-4 victory.

Carlos Martinez led the team with 6 RBIs including a solo home run in the sixth inning to put the exclamation point on the win. 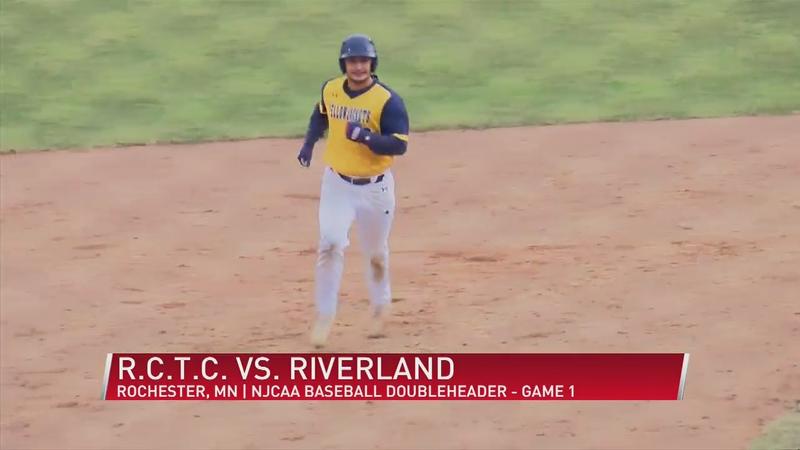 Riverland will have the opportunity to exact revenge at home when the two teams play in a doubleheader Tuesday.

The first game is set for 2 pm.