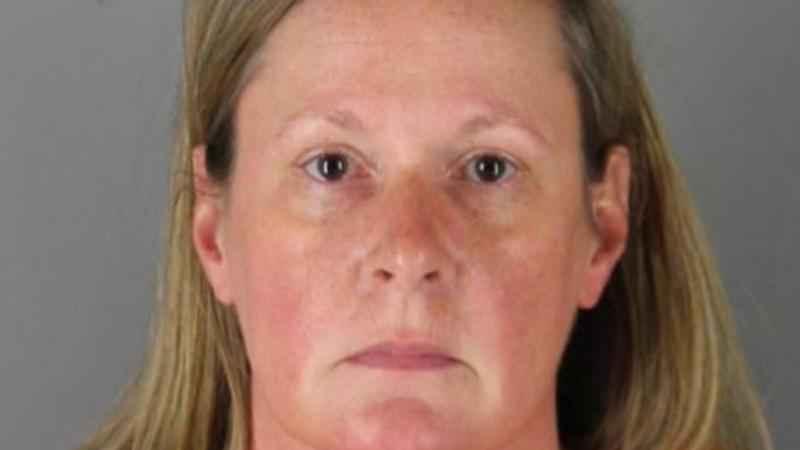 (KSTP) – The attorneys representing Kim Potter, the former Brooklyn Center police officer who fatally shot Daunte Wright during a traffic stop in April, has requested for the recently-added first-degree manslaughter charge to be dismissed.

The motion was filed on Wednesday in Hennepin County Court by attorneys Earl Gray and Paul Engh.

In the filing on Wednesday, the attorneys claim that the amended complaint "underplays" Wright’s conduct during the incident, noting he had a warrant out for his arrest, resisted arrest and committed "by Supreme Court opinion, a dangerous crime" by driving away.

Body camera video showed Potter yelled, "Taser!" but fired her service weapon, killing the 20-year-old Wright as he tried to get back into his car. According to a police report filed at the time, Potter said thought she’d grabbed her Taser instead of a gun. She had been with the department for 26 years before she submitted her resignation following the shooting.

The defense also pointed out that Potter did not "consciously believe that the object in her hand was a gun" at the time of the shooting, "or that she knew she was about to shoot a bullet."

"Officer Potter’s reaction to the accidental and mistaken discharge was to say, as the Complaint notes, "S***," and "I grabbed the wrong f****** gun," and acknowledged, "I shot him," the motion reads, adding "remorse for her mistake is evident."

Potter’s trial is expected to start on Nov. 30.

To read the full motion filed in court on Wednesday, click here.