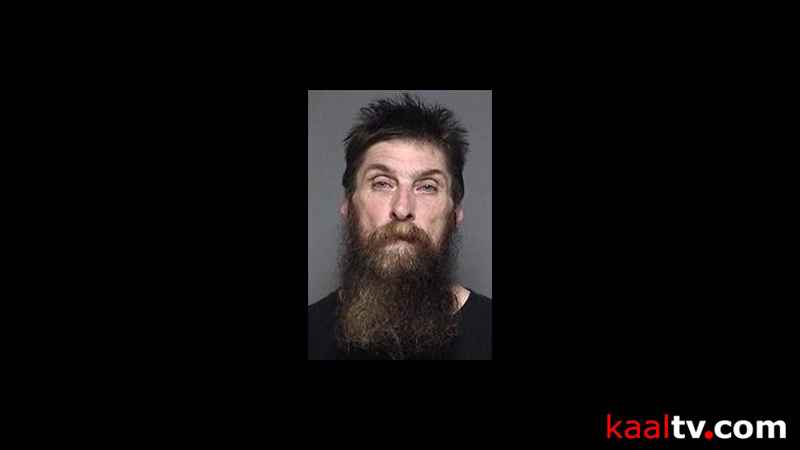 (ABC 6 NEWS) – Rochester Police received a call for suspicious activity Thursday night and found a man with a stolen trailer at a vacant property.

Around 10 p.m. Thursday, officers received the call from neighbors that a truck and trailer were at a property in the 800 block of 4th Ave. SE in Rochester. Neighbors told police the property was supposed to be vacant.

The officer checked from a distance and saw a man in the truck and approached him. The officer recognized him, but the man gave a false name to police and would not identify himself.

Police determined the man to be 53-year-old Marvin Bale and that he had a felony warrant from the DOC out for his arrest.