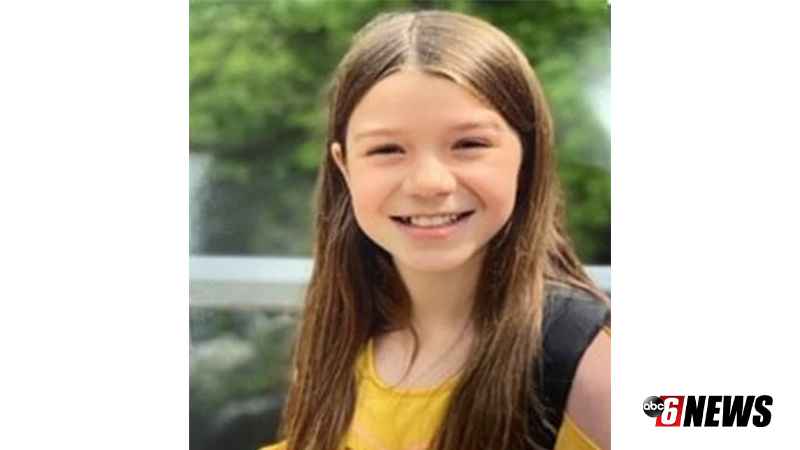 Law enforcement officials in Chippewa Falls, Wisconsin, said Monday they have found the body of a 10-year-old girl who was reported missing.

According to the Chippewa Falls Police Department, Illiana “Lily” Peters was last seen by family members Sunday evening. Her father contacted police at 9 p.m. after he said she had not returned from a visit to her aunt’s house.

The police department contacted additional family and friends, but the girl was not with them.

Police reported a bicycle believed to belong to the girl was found in the woods a short distance from her aunt’s house, near a walking trail between the end of North Grove Street and the Leinenkugel brewery’s parking lot.

During the update Monday afternoon, Chippewa Falls Police Chief Matthew Kelm reported that the girl’s body was found at about 9:15 a.m. near the walking trail.

Kelm reported a homicide investigation is underway. Kelm stated no one is currently in custody in connection with the incident.

Kelm asked the public to remain vigilant “as there may be a danger to the public.”

The Wisconsin Division of Criminal Investigation determined the incident did not meet the criteria for an Amber Alert.

If anyone has any information, they’re asked to call the Chippewa County Dispatch Center at 715-726-7701 and select Option 1.