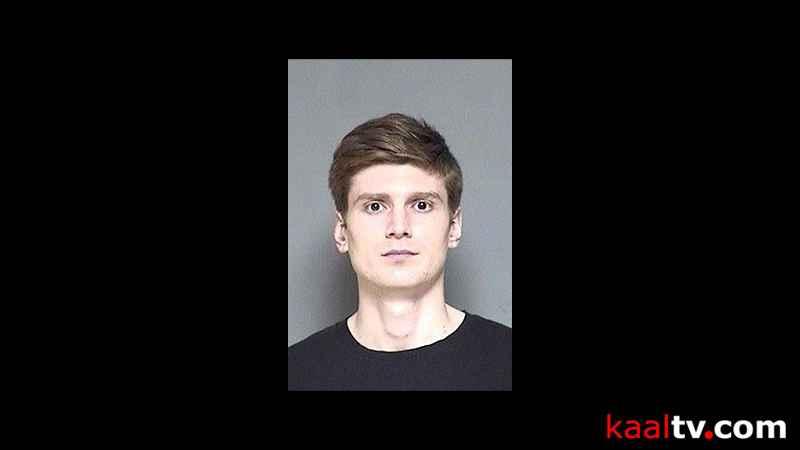 (ABC 6 News) – A Rochester man received an additional 60 months in for 10 felony counts of possession of child pornography.

Arkady Pichurin will receive credit for 64 days already spent in jail. Pichurin will serve the 60 months concurrently with his federal sentence.

He was previously sentenced to 17 years by federal courts for producing child pornography, followed by 25 years of supervised release.

According to a press release from The United States Department of Justice, in his previous case "between November 8, 2020, and January 8, 2021, Arkady Pavlovich Pichurin, 26, sexually exploited a minor who was between the ages of nine and 10 years old at the time. Pichurin, who contacted the minor using a variety of instant messaging and texting services, including Snapchat, lied about his age and identity to carry out his sexual exploitation of the minor. Pichurin admitted to using similar tactics to sexually exploit and produce pornographic images and videos of more than 20 minors."

Pichurin faced 10 charges of possession of pornography in Olmsted County. As part of a plea agreement, Pichurin pled guilty to all 10 counts in December of 2021 and nearly 50 other charges were dismissed.

Pichurin received separate convictions for each of the 10 counts, but all of the sentences will be served concurrently, instead of consecutively.