He reportedly died on Sunday with his family at his side. He was 89 years old.

He served as Mayor of Rochester for eight two-year terms, from 1979 to 1995, and was heavily involved in creating the citywide flood control system after the 1978 flood.

The City of Rochester recognized the life, tremendous community service, and passing of former Mayor Chuck Hazama with a moment of silence during the City Council Study Session.

Norton tells ABC 6 News that he was the mayor when she moved to Rochester and that she met him early on. 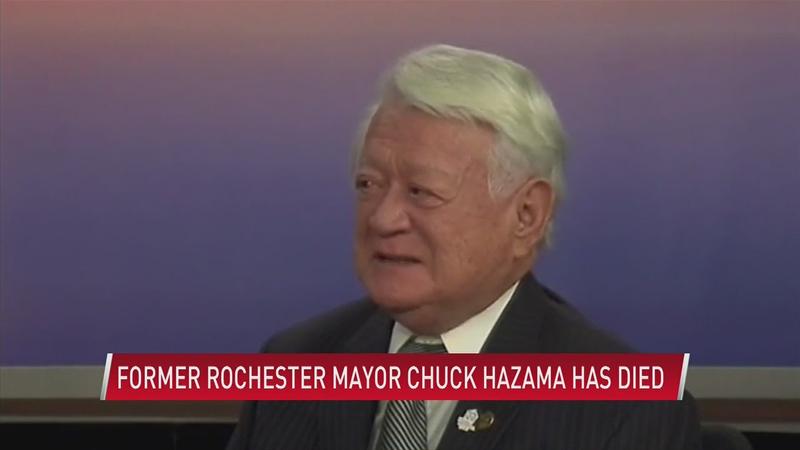 Mayor Norton said he was known to be an energetic, fun, and much-loved mayor and that he will be missed and his many years of service were a legacy to be admired.