(ABC 6 NEWS) – The Olmsted County Sheriff’s is asking for the public’s help in finding a woman who has two warrants out for her arrest.

Boldien’s 3-month-old child was involved in the crash and has died of its injuries.

She is facing a charge of 1st-degree child endangerment resulting in death in Missouri.

The sheriff’s office said when Boldien was released from the hospital she fled the area. 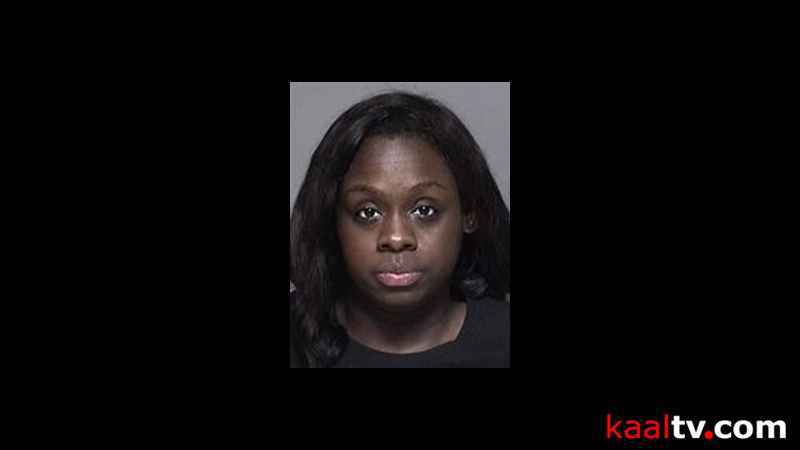 She has two warrants for her arrest in Olmsted County.

One for obstructing a police officer and another for a probation violation of neglect of a child.

She is also facing a warrant for her arrest in Ramsey county.