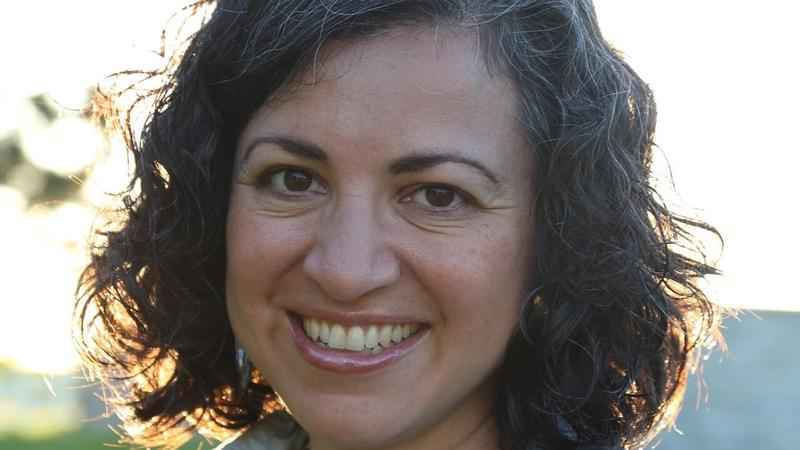 [Minnesota Teacher of the Year via Facebook. Natalia Benjamin.]

(ABC 6 News) – Friday, the NEA Foundation announced that Natalia Benjamin, an English-Language teacher at Century High School is one of 45 public school educators who will receive the prestigious California Casualty Award for Teaching Excellence at the NEA Foundation’s Salute to Excellence in Education Gala next February.

The California Casualty Awards for Teaching Excellence awardees are nominated for their dedication to the profession, community engagement, professional development, attention to diversity, and advocacy for fellow educators. This year’s awardees represent 45 states.

"At a time when our country has faced tremendous challenges, we all are more aware than ever of public-school educators’ dedication, excellence, and creativity. Never has it been more important to honor and celebrate them,” says Sara A. Sneed, President, and CEO of The NEA Foundation.

Of the 45 state awardees nominated by their National Education Association state affiliate, five will be chosen as finalists for the top national award and will receive $10,000.

The educator selected for the top award will be revealed at the NEA Foundation Salute to Excellence in Education Gala and receive $25,000.

The Salute to Excellence in Education will also be live-streamed.

Earlier this month, Benjamin was named the 2021 Minnesota Teacher of the Year and the first from the Rochester district and the first Latinx teacher to win the award.

Find here more information about the awards and a gallery of this year’s awardees.