Mason City Man wanted after driving off from law enforcement 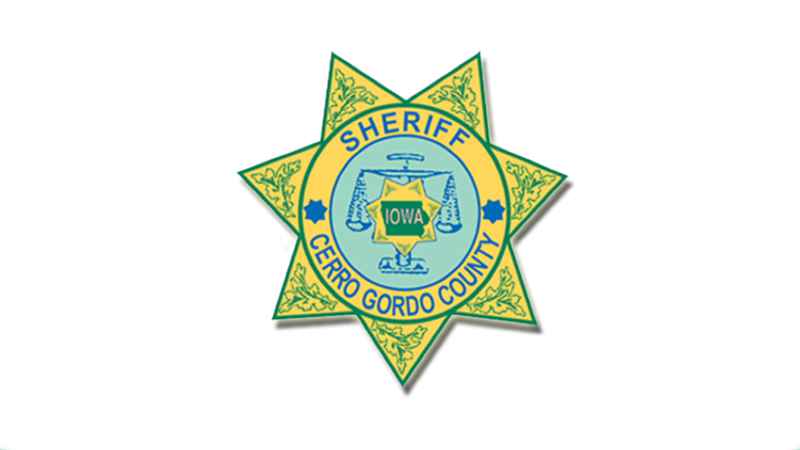 (ABC 6 NEWS) – A Mason City man is wanted after the Cerro Gordo County Sheriff’s office said he sped off from a deputy on Sunday night.

The Cerro Gordo County Sheriff’s Office said Schneckloth has three active warrants for his arrest in Council Bluffs, Woodbury County, and Plymouth County, all for failure to appear for driving while barred.

Schneckloth sped off from the deputy near Quail Ave. and 220th St. Deputies said he reached speeds at over 110 MPH at one point.

Schneckloth was lost near Rockwell and eventually, his vehicle was found on the south end of town, according to deputies.

He has not been located and the Cerro Gordo County Sheriff’s Office said he is being charged with eluding and driving while barred.

Anyone with any information is asked to contact law enforcement.