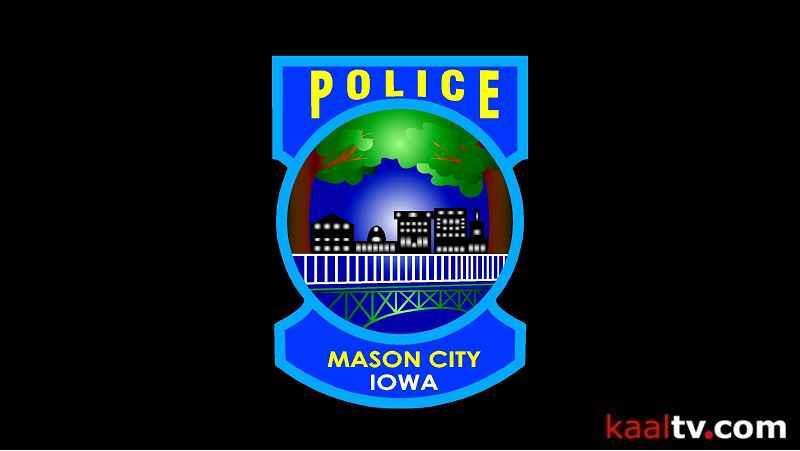 (ABC 6 News) – A Mason City man connected to an August 23 shooting has been arrested.

Jacob Patterson, age 21, of Mason City has been charged with Intimidation With a Weapon, a class C felony.

On August 23, around 2:10 p.m., Mason City Police responded to a report of a shot fired at the intersection of 4th Street SE and Illinois Avenue.

According to witnesses, a vehicle fired a shot into a vehicle at the intersection and then fled the scene. A second vehicle was also struck by the round.

The shooting suspect was known to the caller. Following the initial investigation, officers were able to locate the suspect vehicle at a local residence.

Officers were able to take Patterson into custody without incident.

The shot that was fired south in this incident did not impact anywhere near the Mason City High School or Jefferson Elementary School.

The parties in the shooting are known to one another and there is no ongoing threat to the community at this time. The second, uninvolved vehicle was struck by the bullet that was fired, but there were no injuries to the occupants.

This incident remains under investigation and anyone with information about this incident is asked to contact the Mason City Police Department at 641-421-3636.